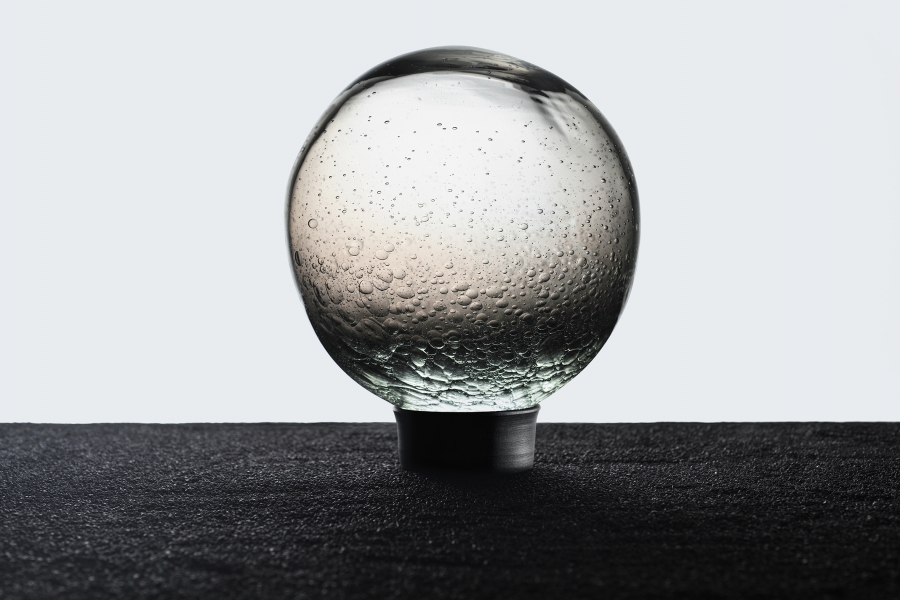 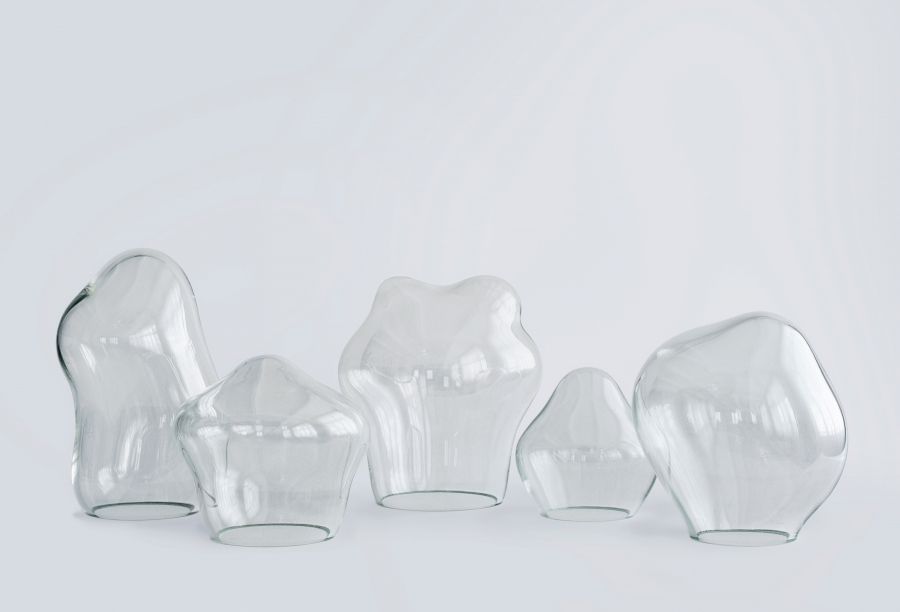 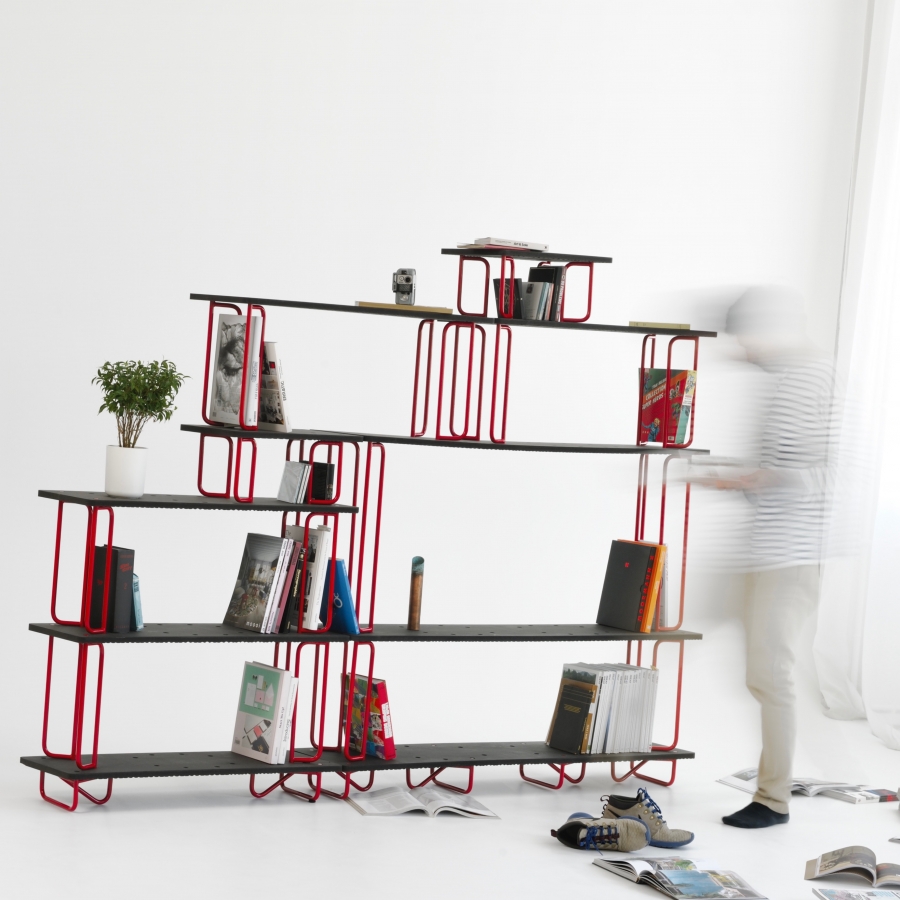 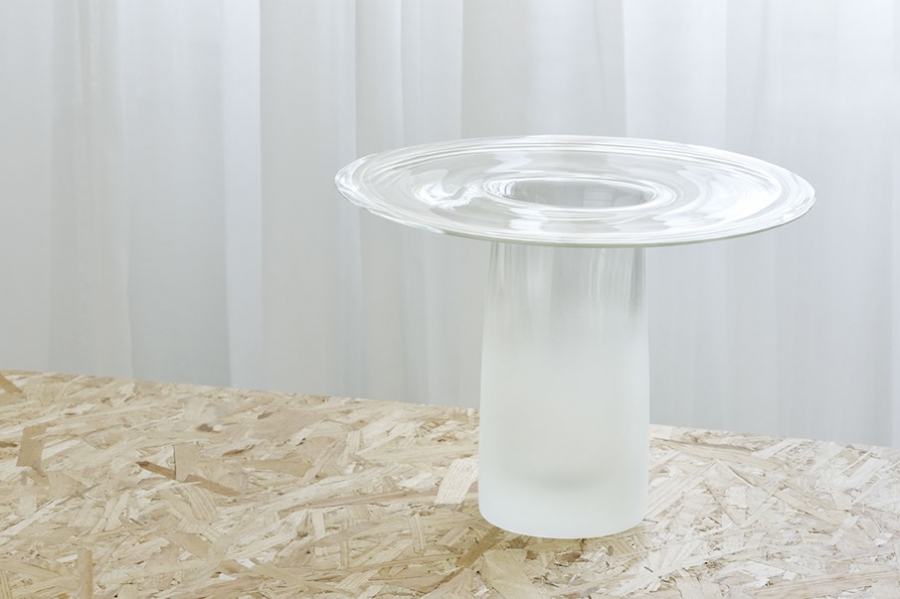 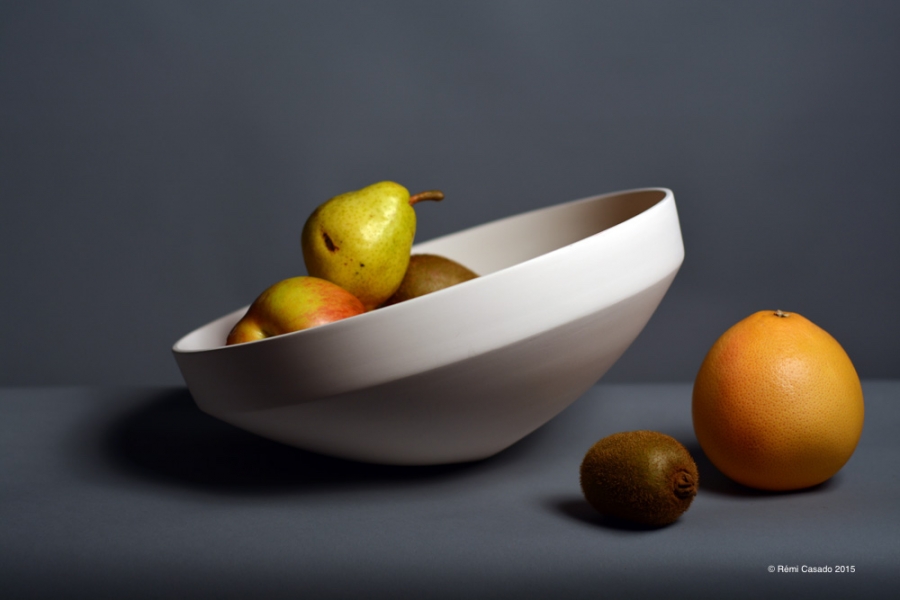 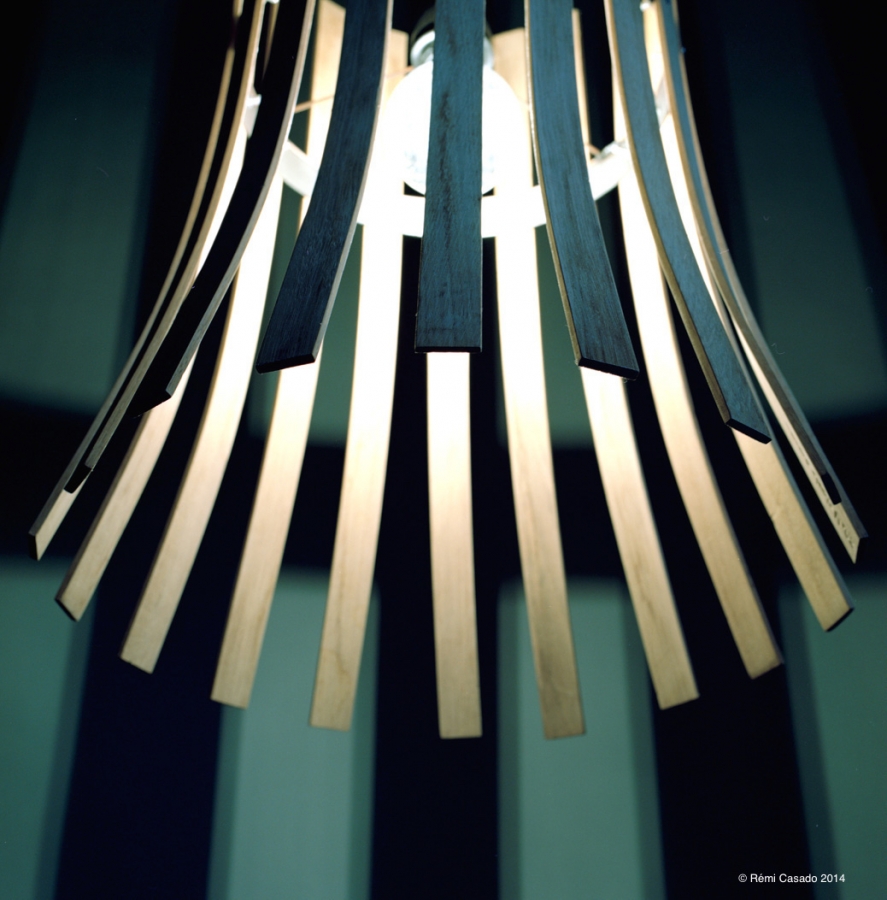 Remi Casado graduated from the Saint Etienne Design School. After his studies he started his own Design company, aiming at practicing his trade with all types of products while at the same time getting to know better the materials. Remi enjoys creating objects with a soul, objects that tell a story or interact with their user, or alternatively bring a functional gain. Remi works very closely with each craftsman realizing the object in order to reach an aesthetic, functional and conceptual result of the highest quality. Remi is inspired from life around him in general, but also from cinema. To Remi, Design is a complex and interactive profession. One must determine the impact of the project, the features of the final creation, as well as the user’s role. 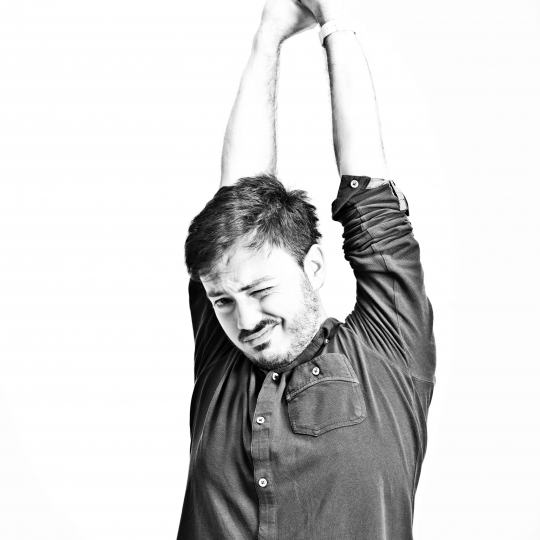