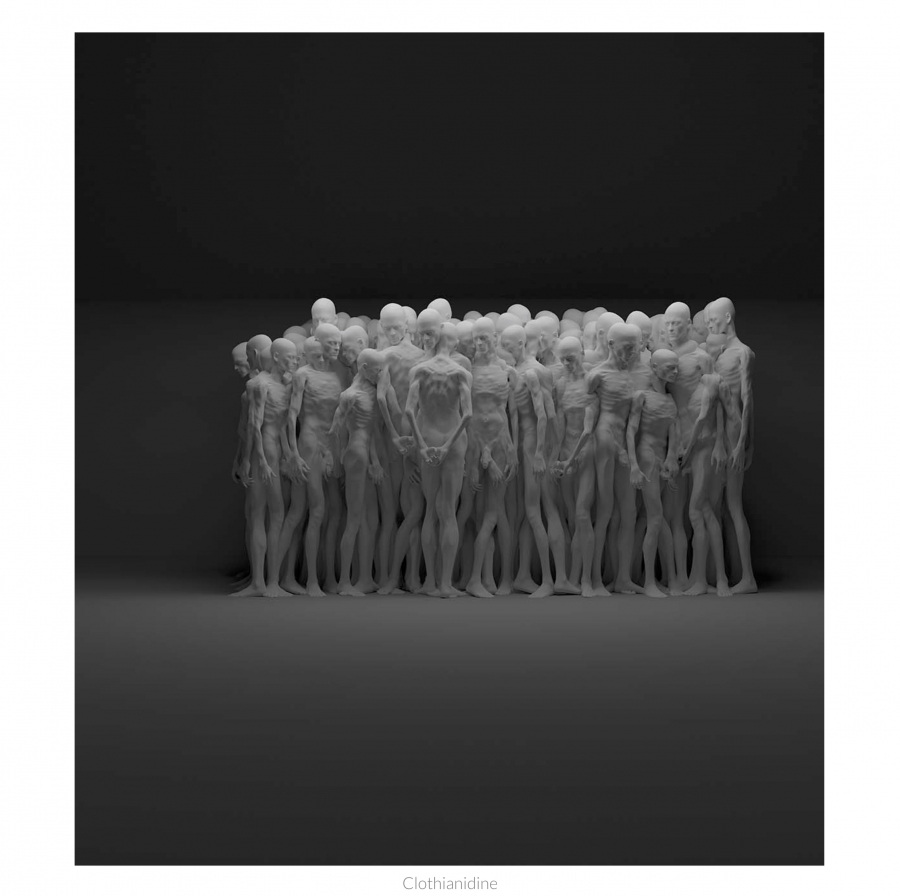 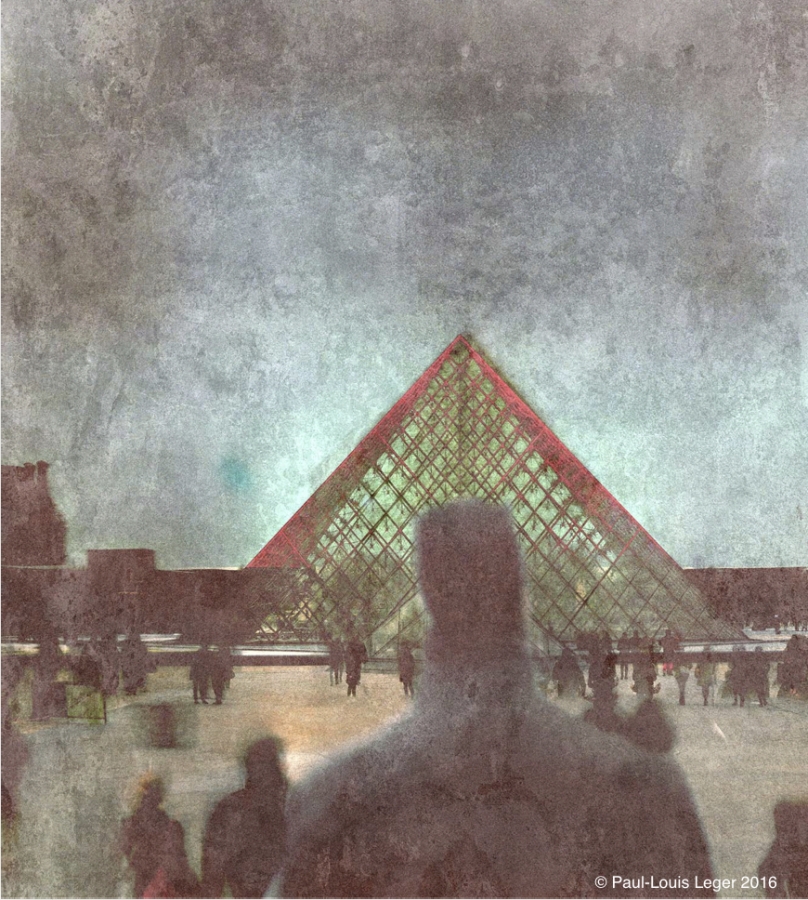 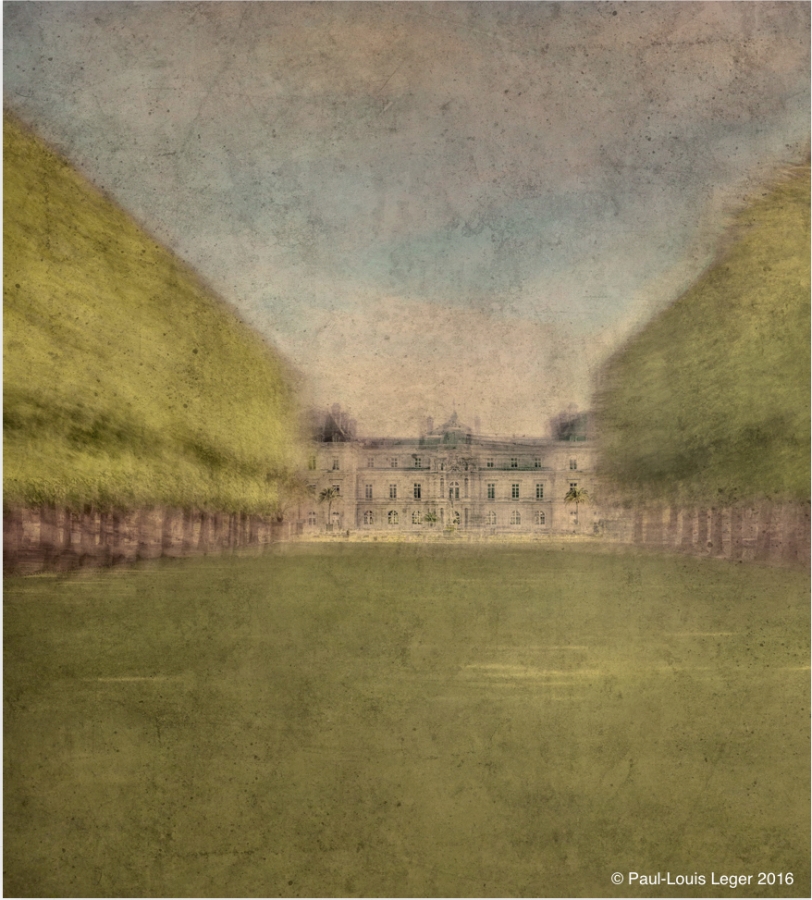 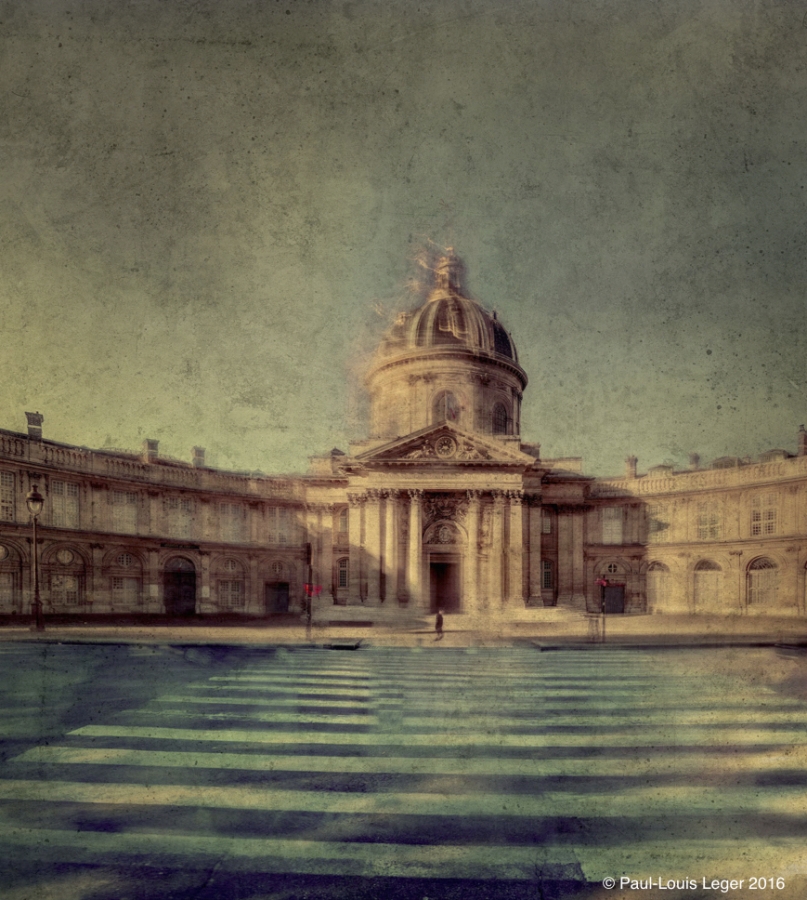 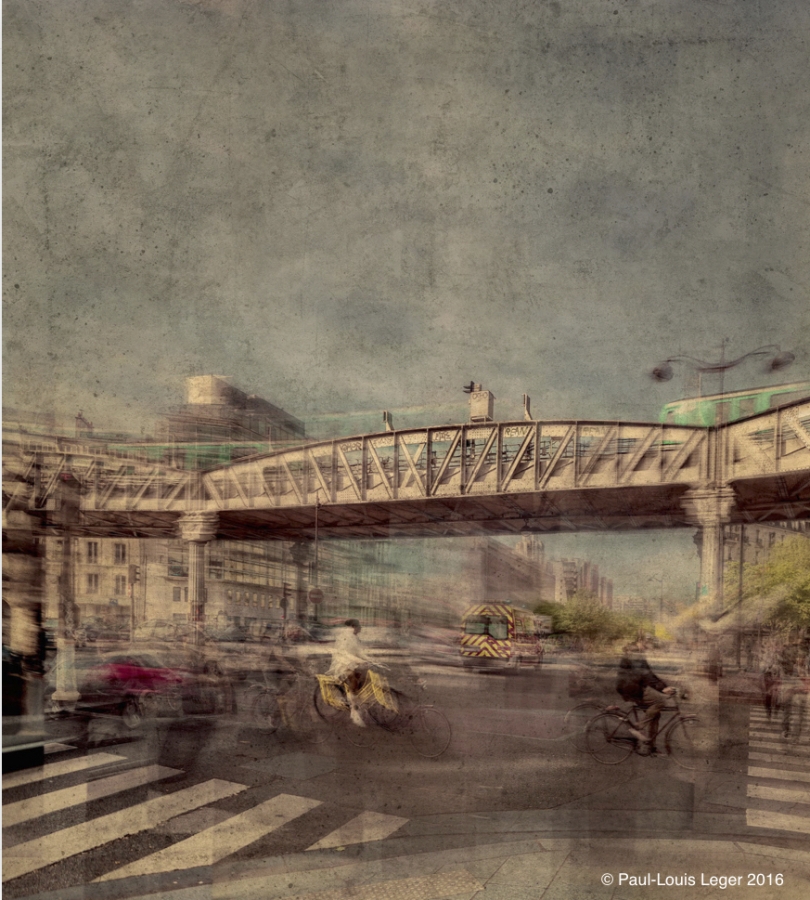 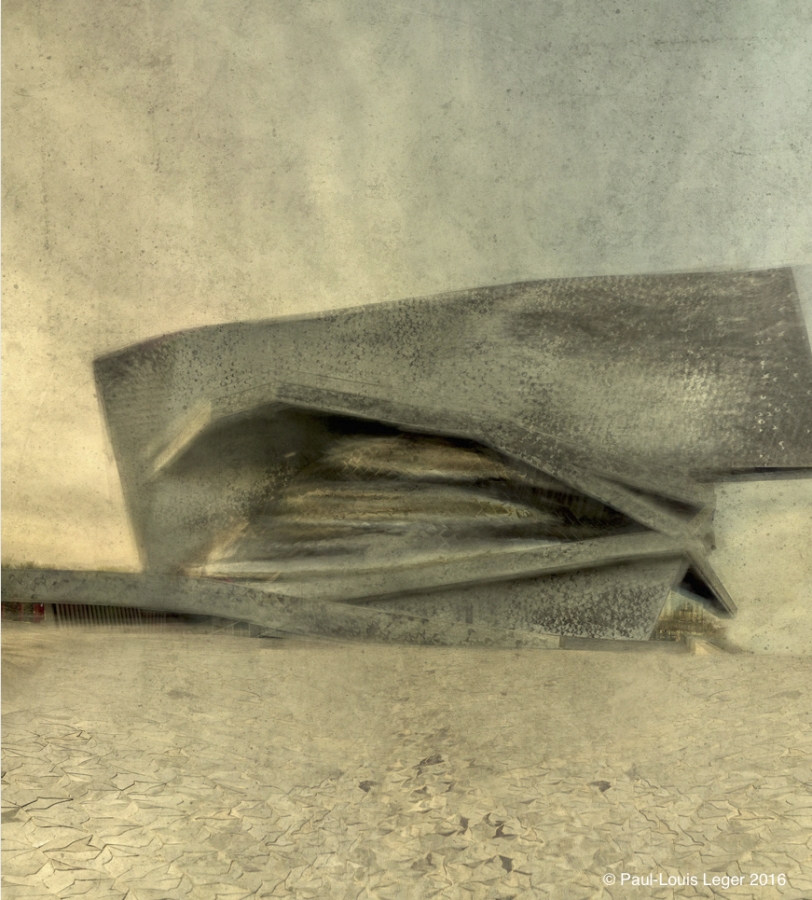 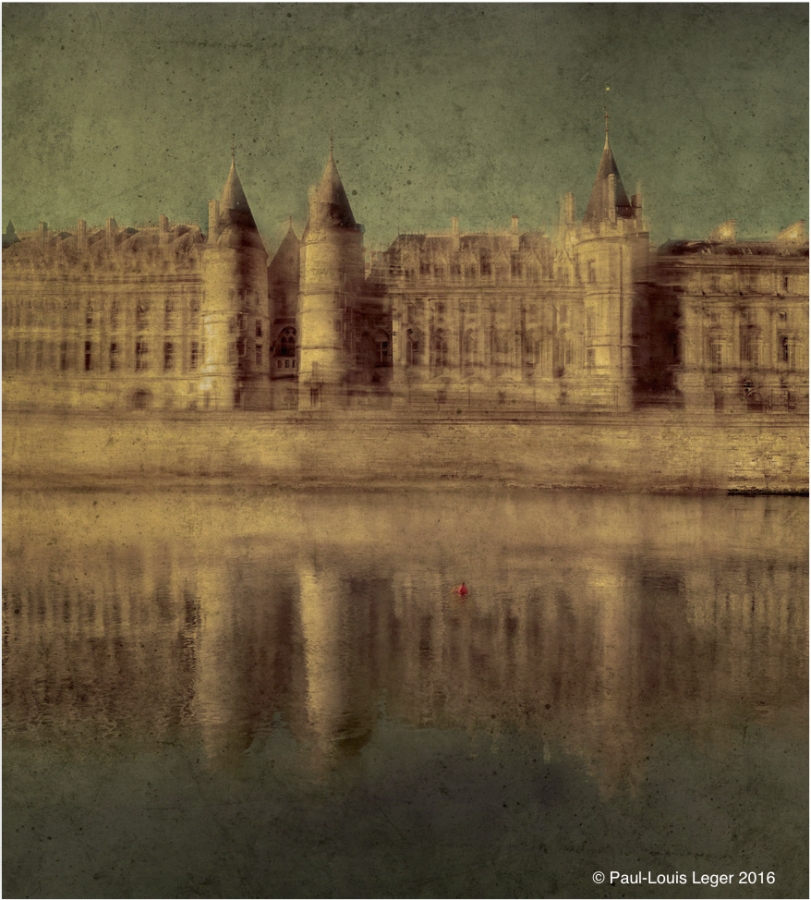 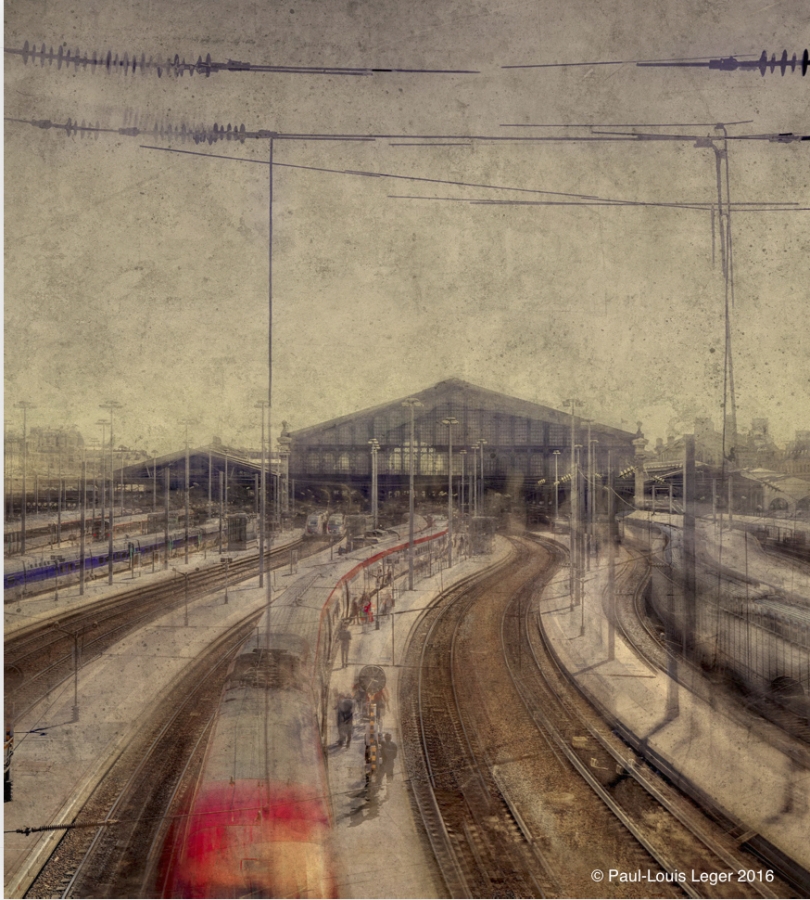 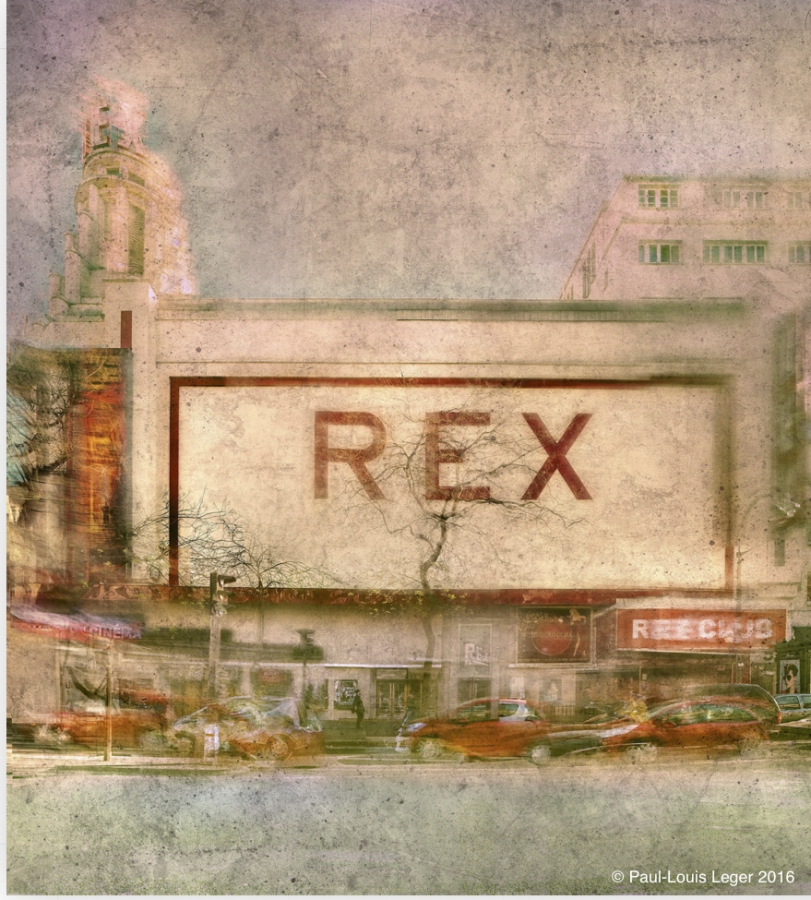 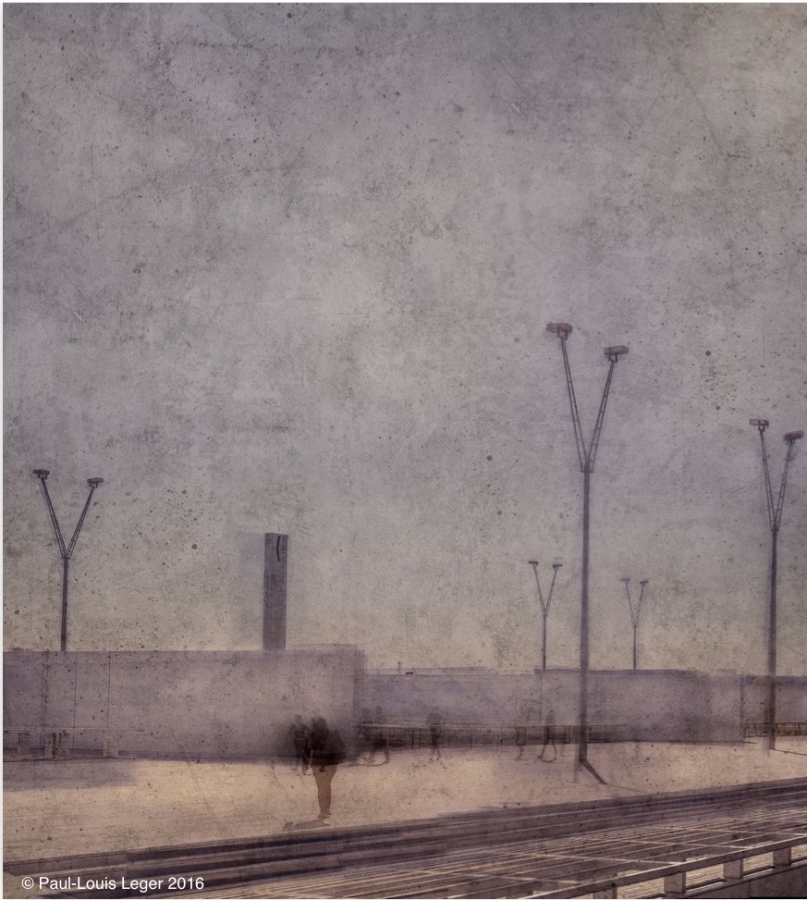 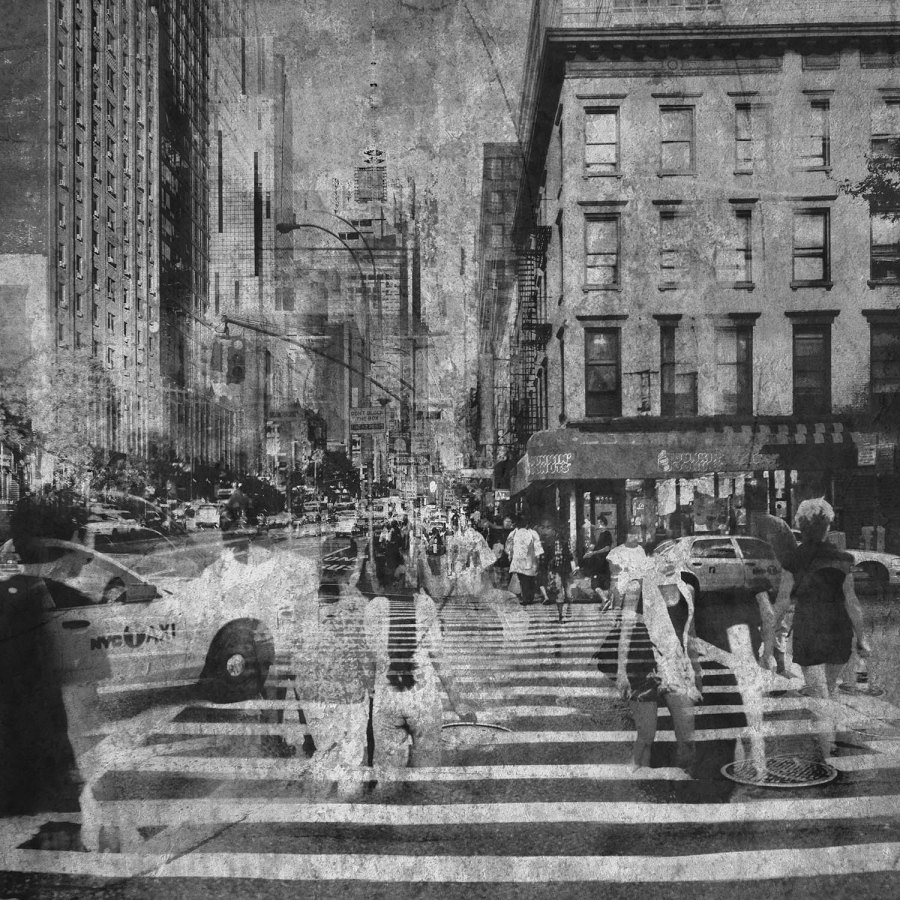 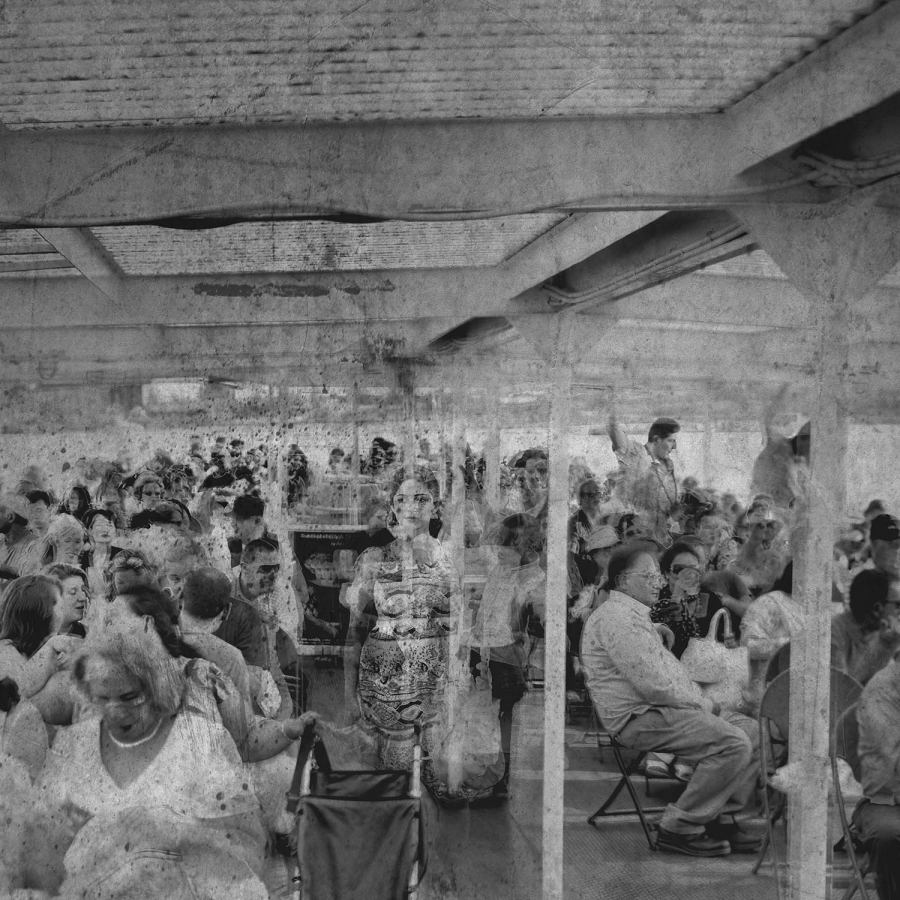 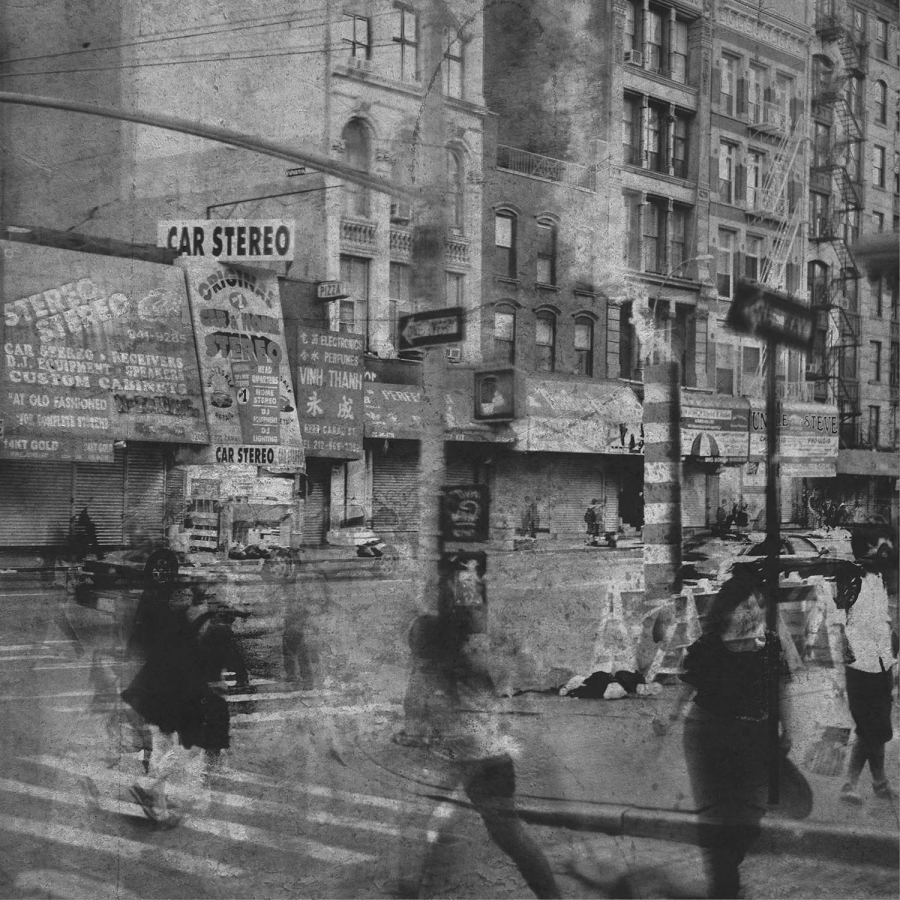 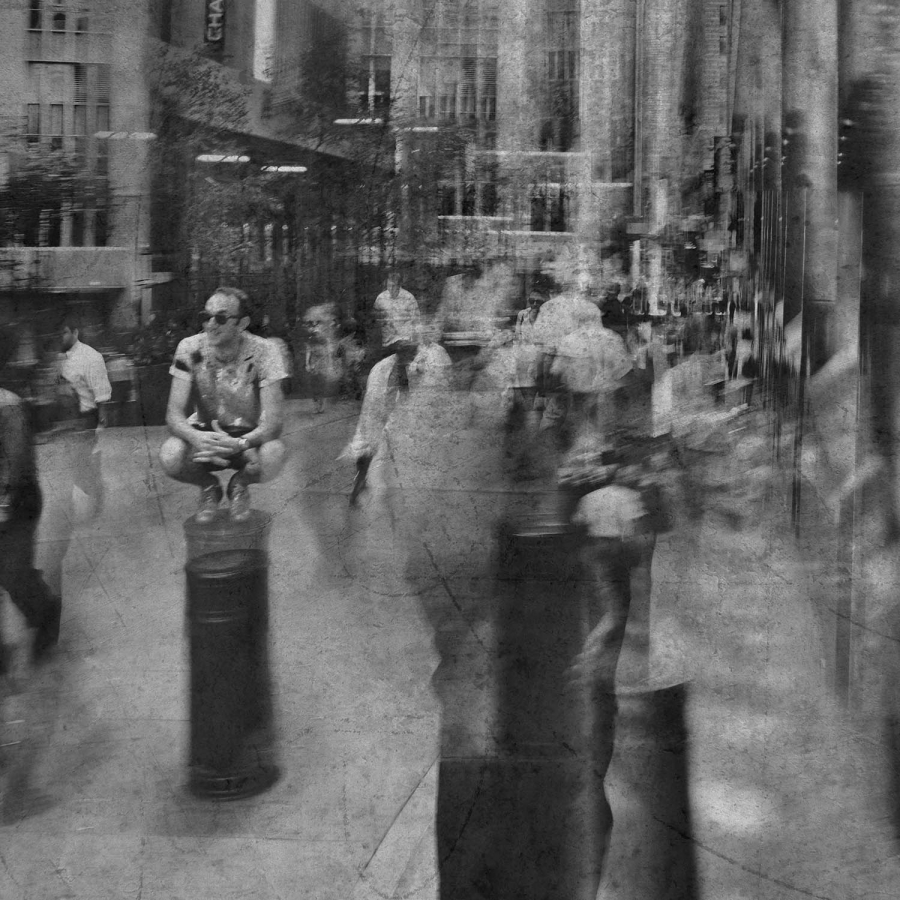 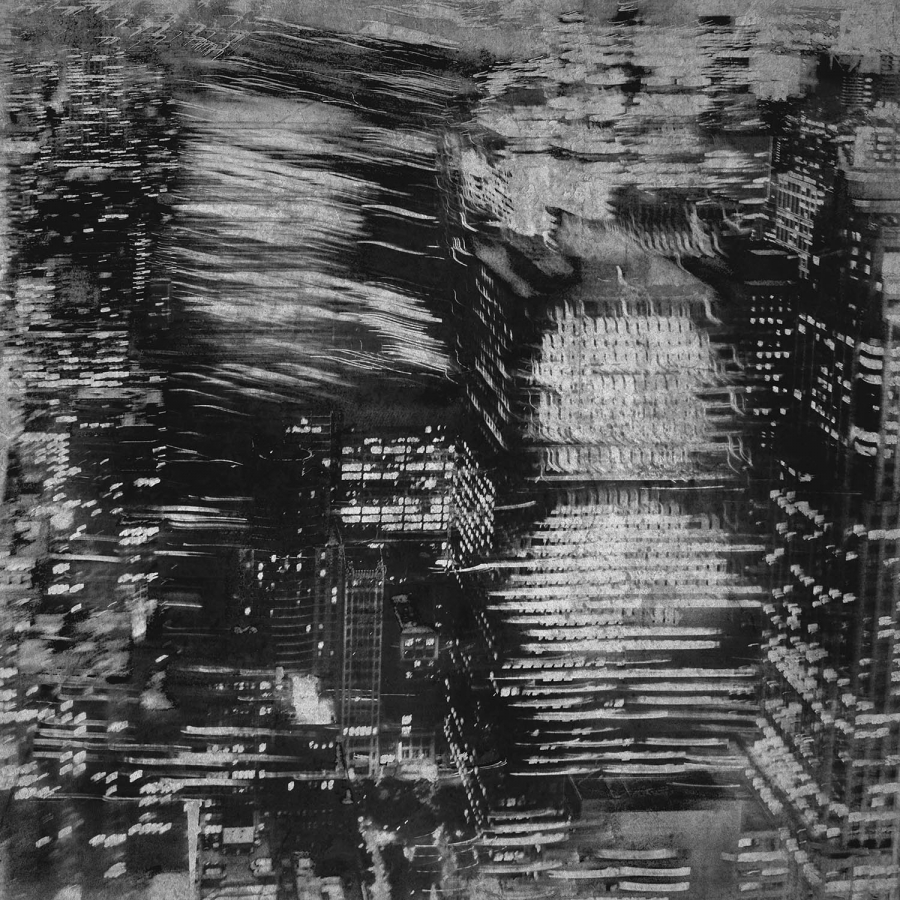 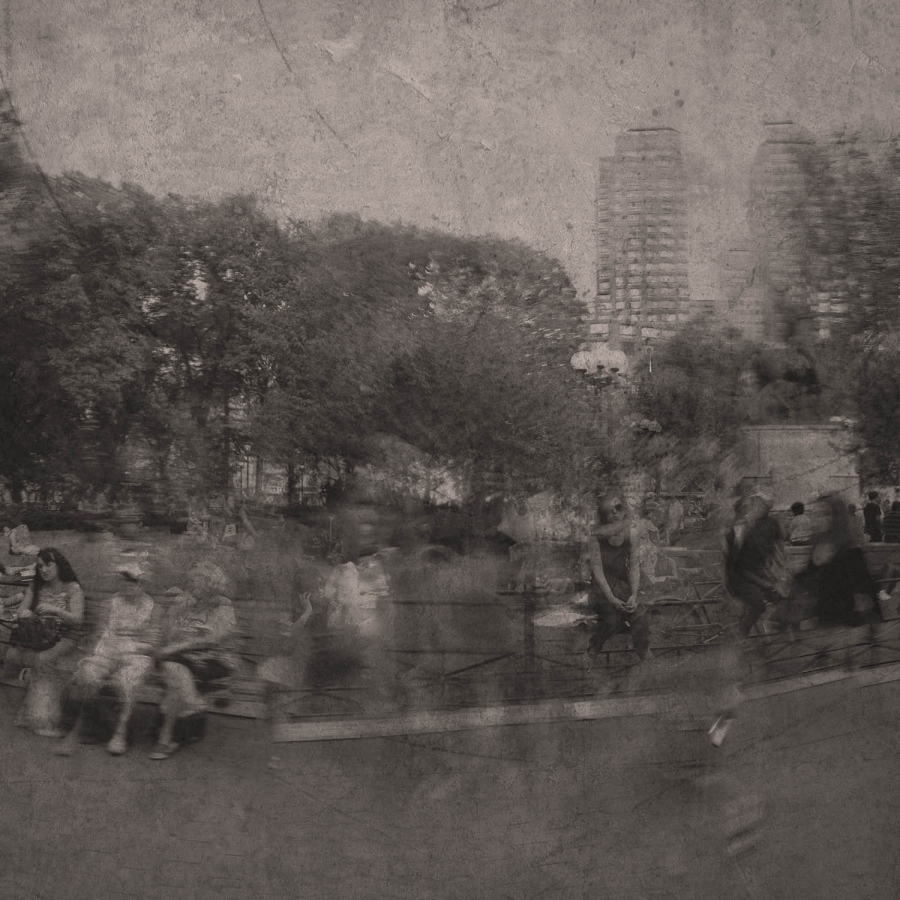 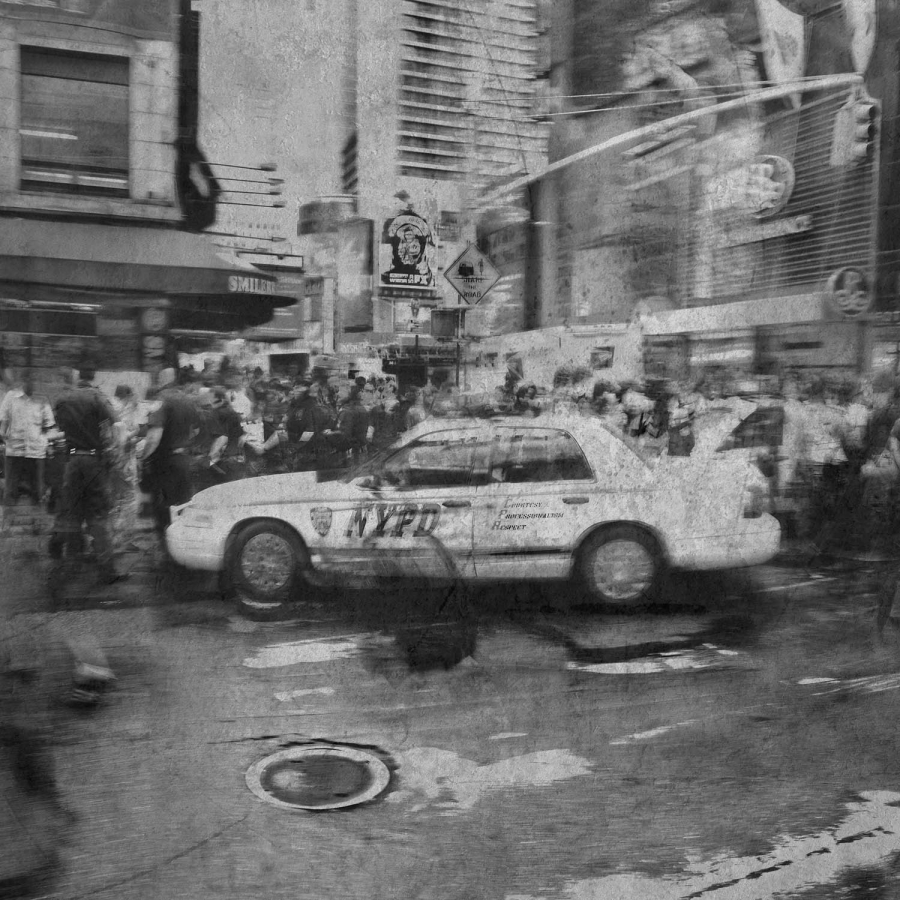 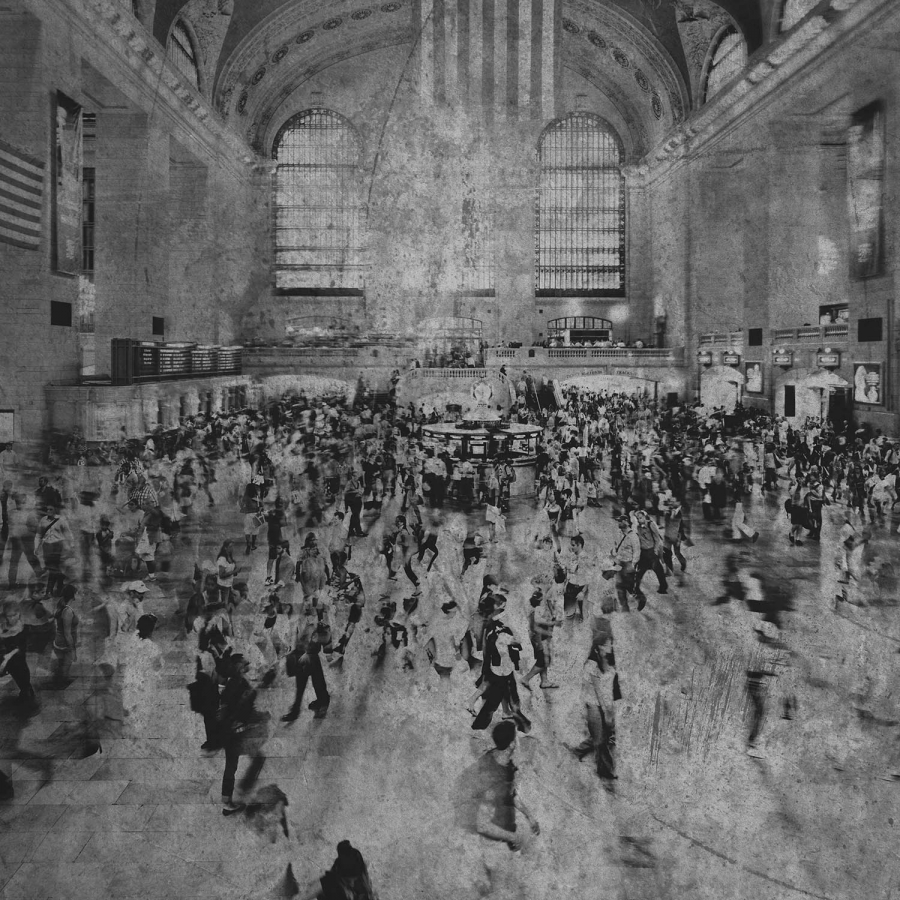 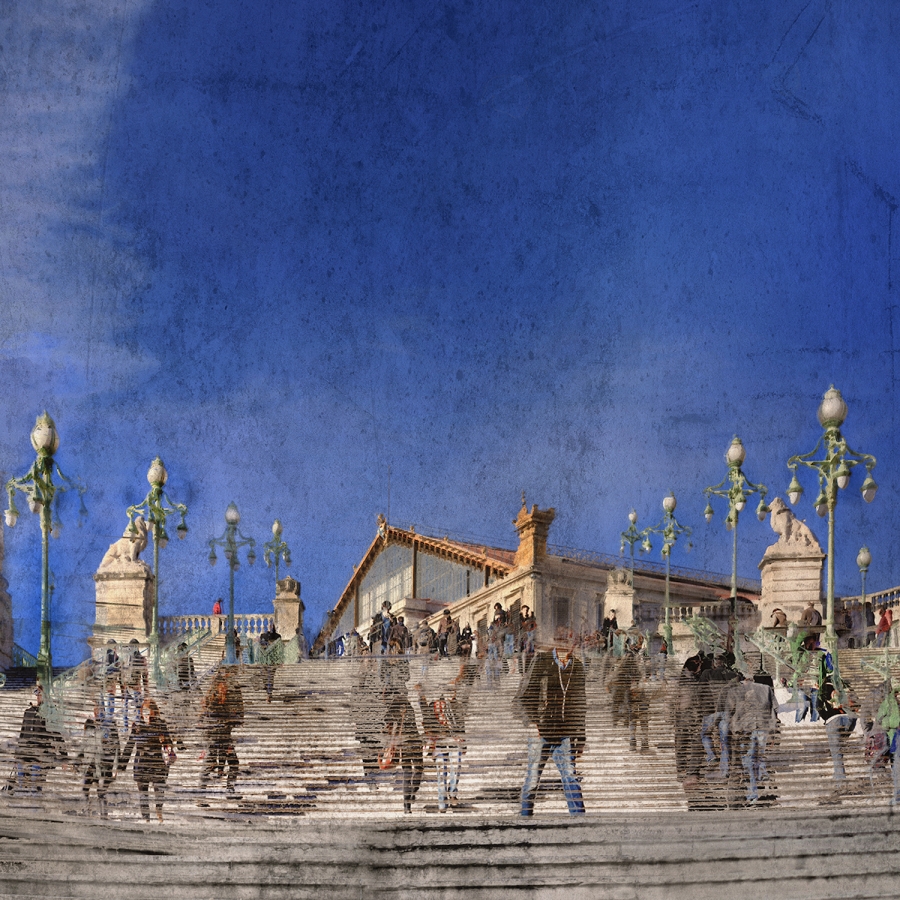 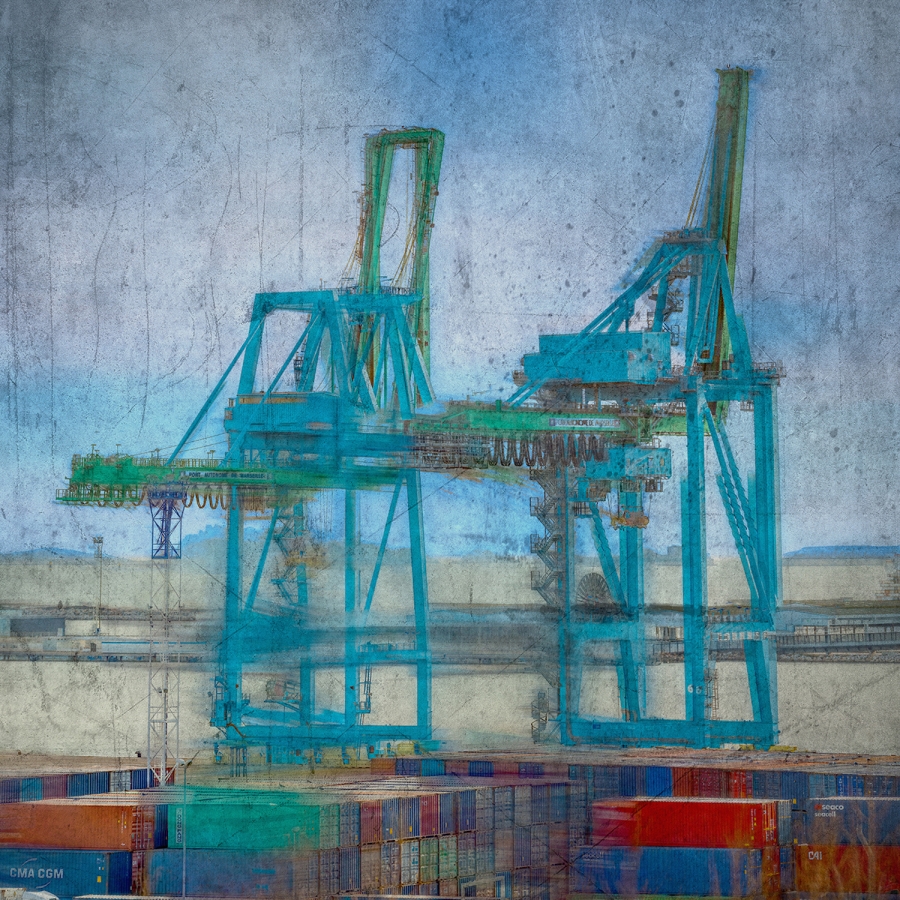 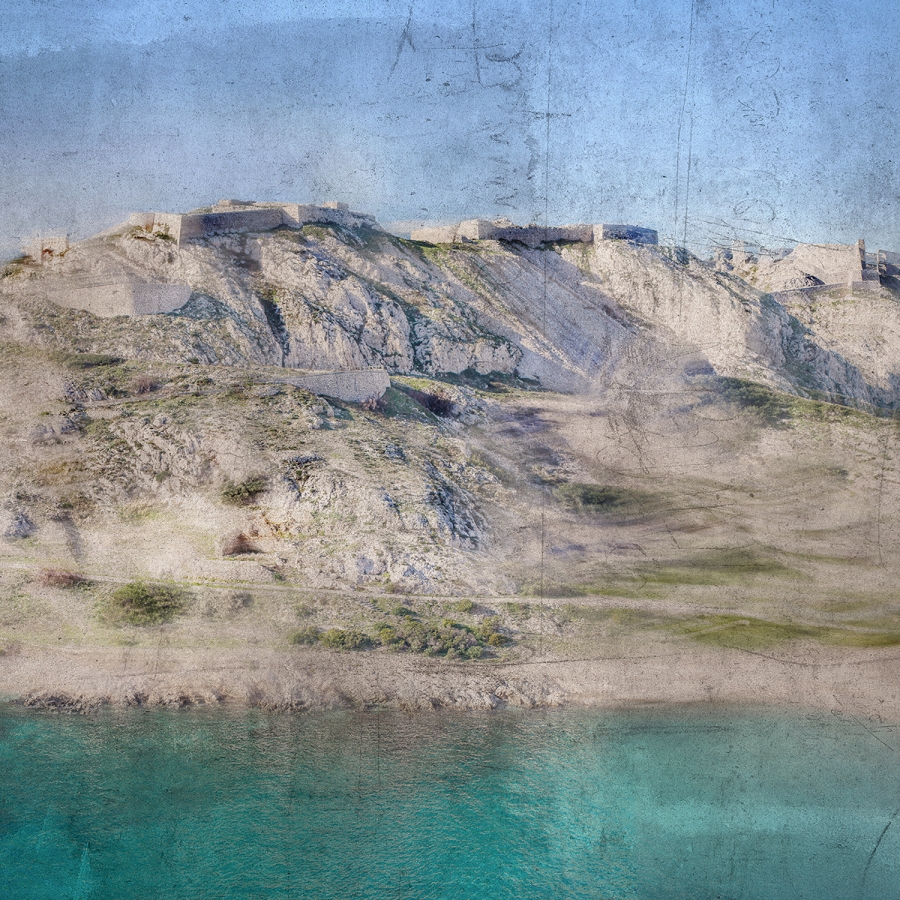 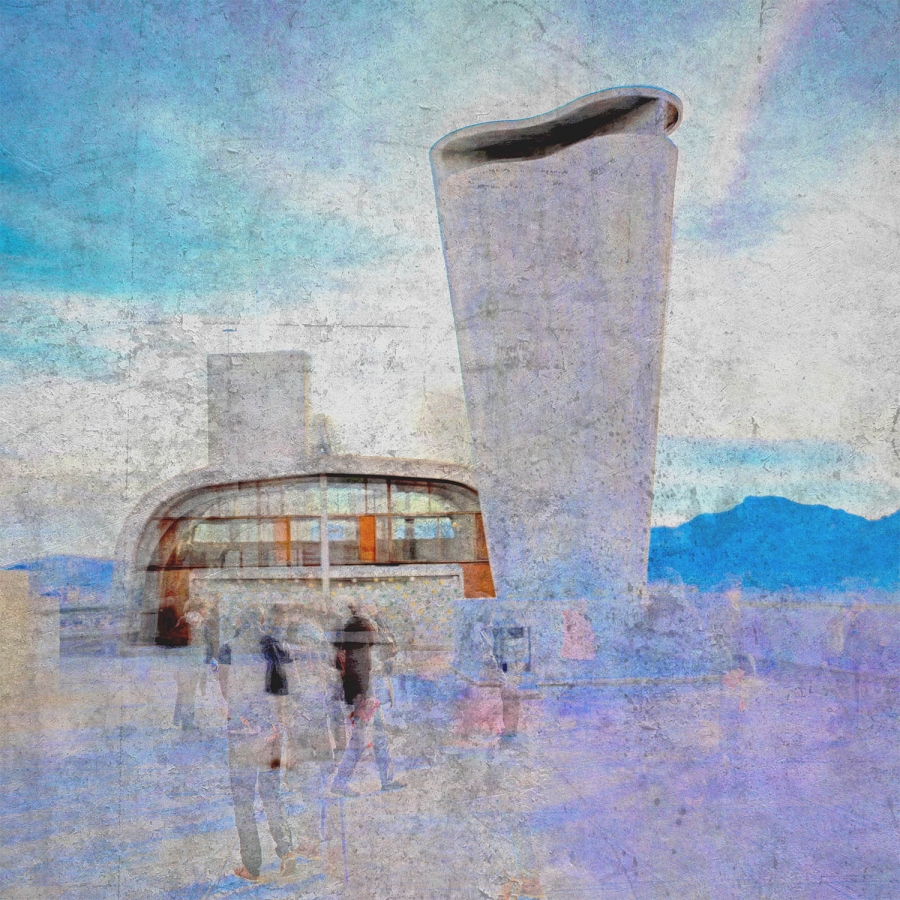 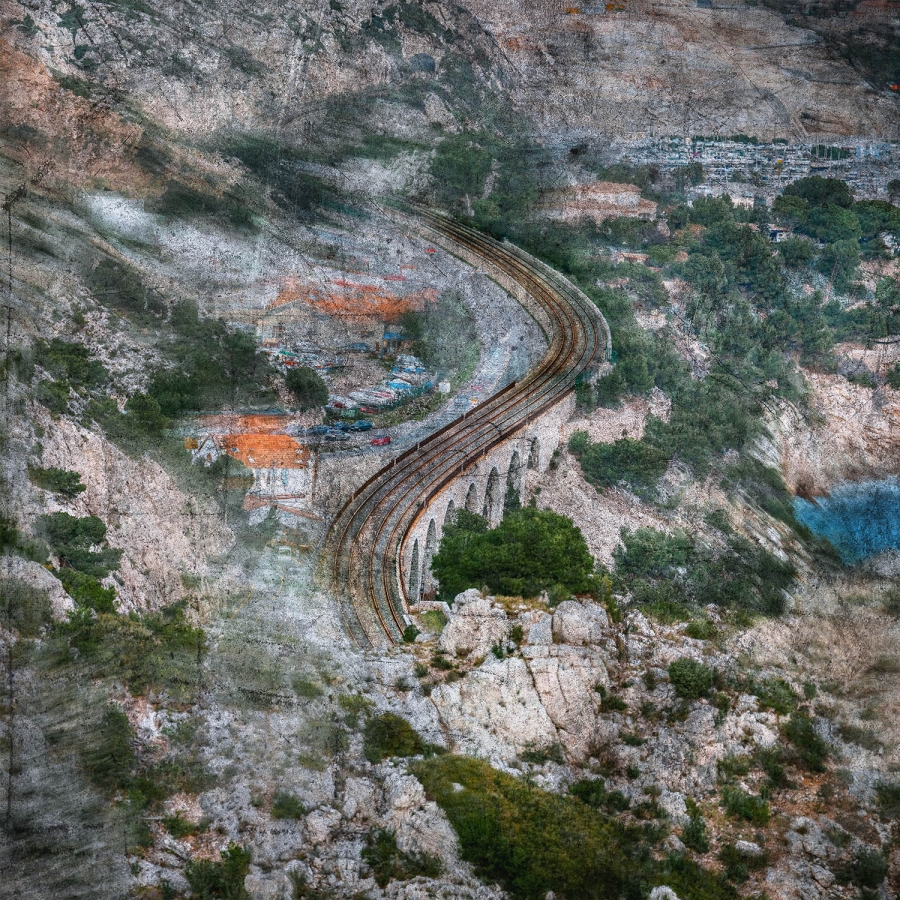 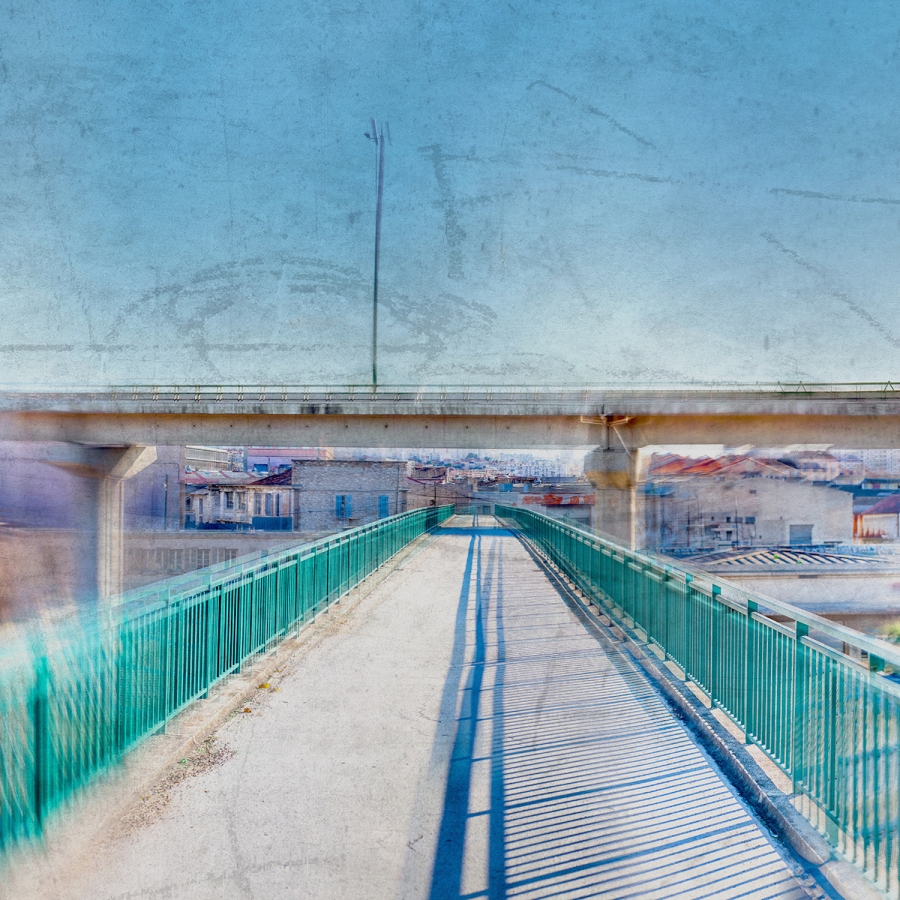 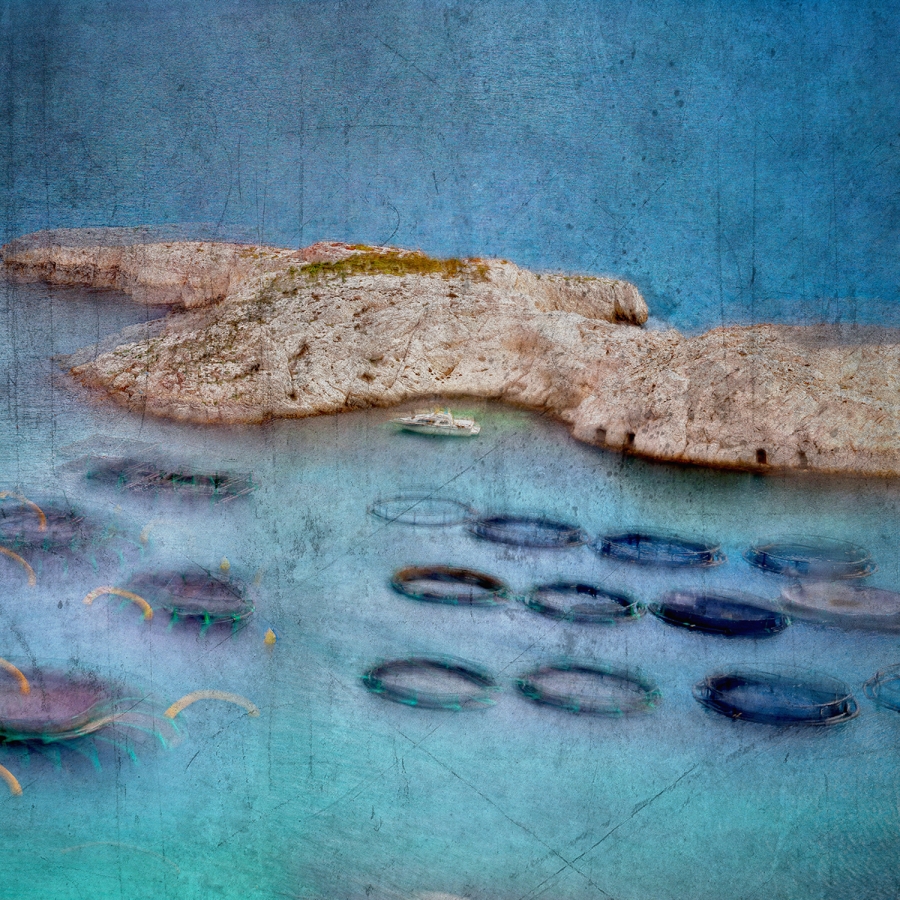 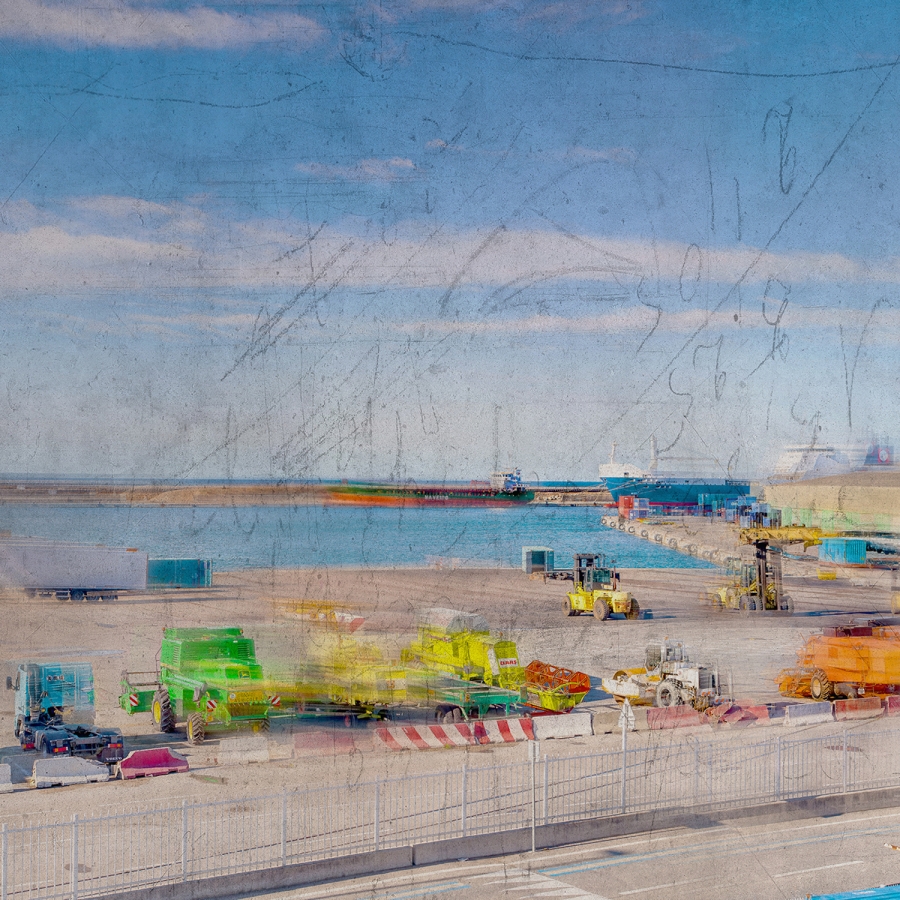 Paul-Louis Leger is a photograph-artist. On a very first step he is a film director, found of image and life description. But he is also a photography lover and familiar with computer technic. Starting with a digital or a film camera, Paul-Louis takes many pictures of the same subject, at different times of the day or from different angles. Then he works on the resulting pictures on computer in order to propose a very surprising vision, making sometimes reference to painting or engraving. Keeping lines, shapes and volumes of the original pictures, he gives us his own interpretation, pulling the pictures up to dream, poetry, and quite often helping us to consider the humorous side of certain dramatic. He draw inspiration from surprising events or places, questioning or disturbing circumstances in our daily life. For Paul-Louis Leger, it’s a continuous exploratory process, looking for new ways to express emotions and feelings. He particularly enjoys to share lively discussions with the connoisseur or collector, and to welcome him in his odd and ageless world. 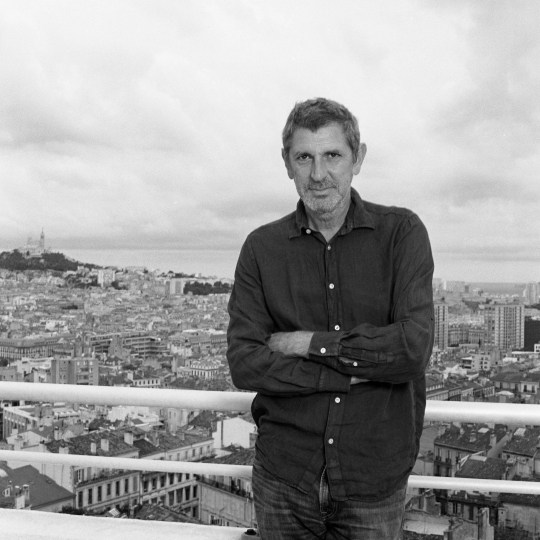