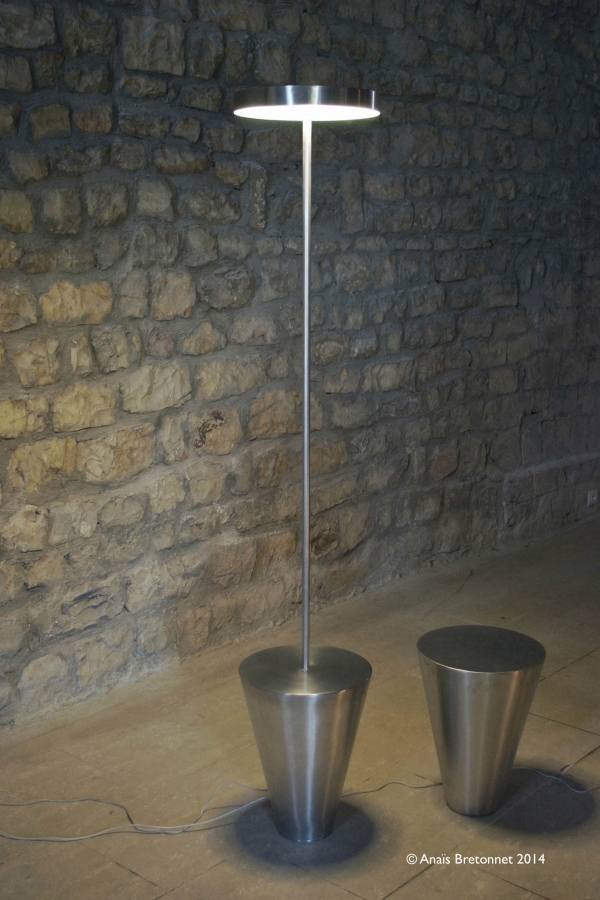 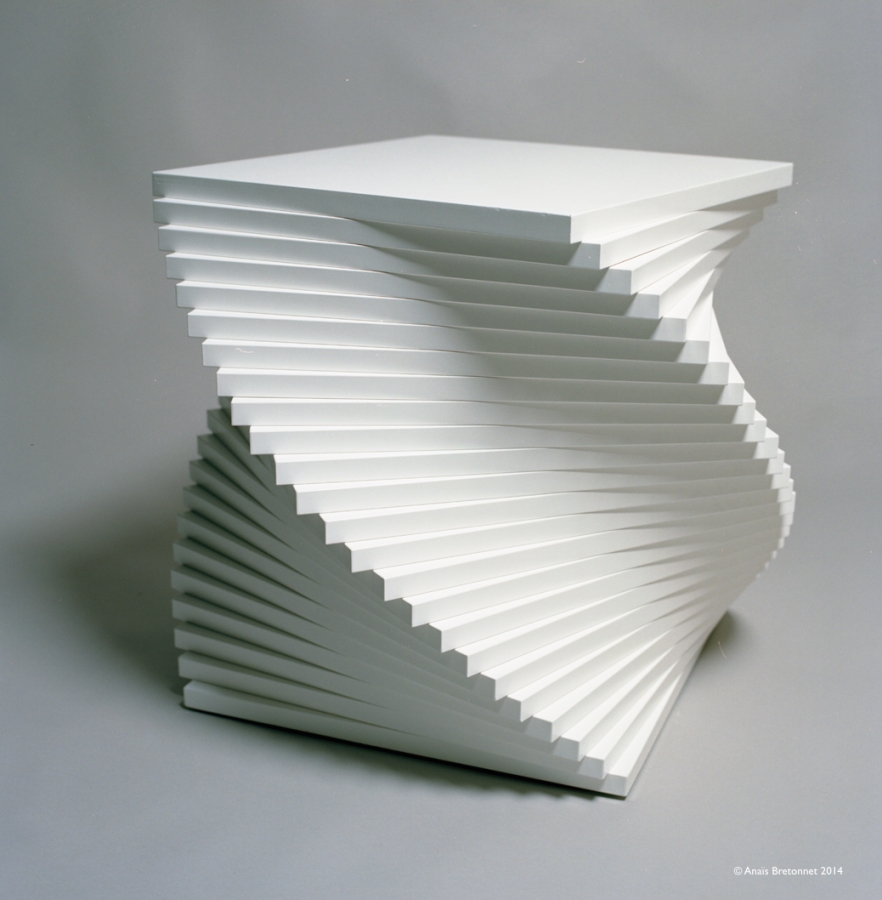 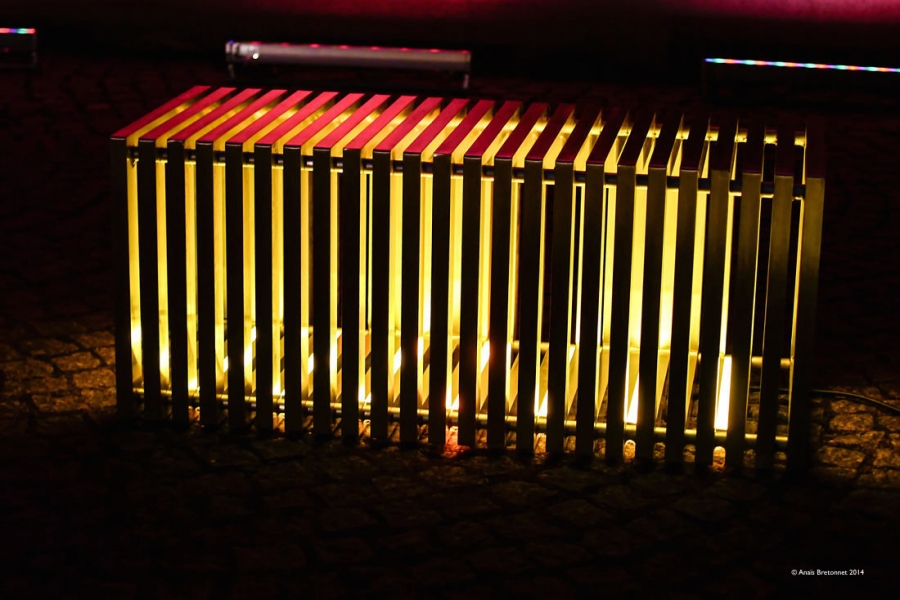 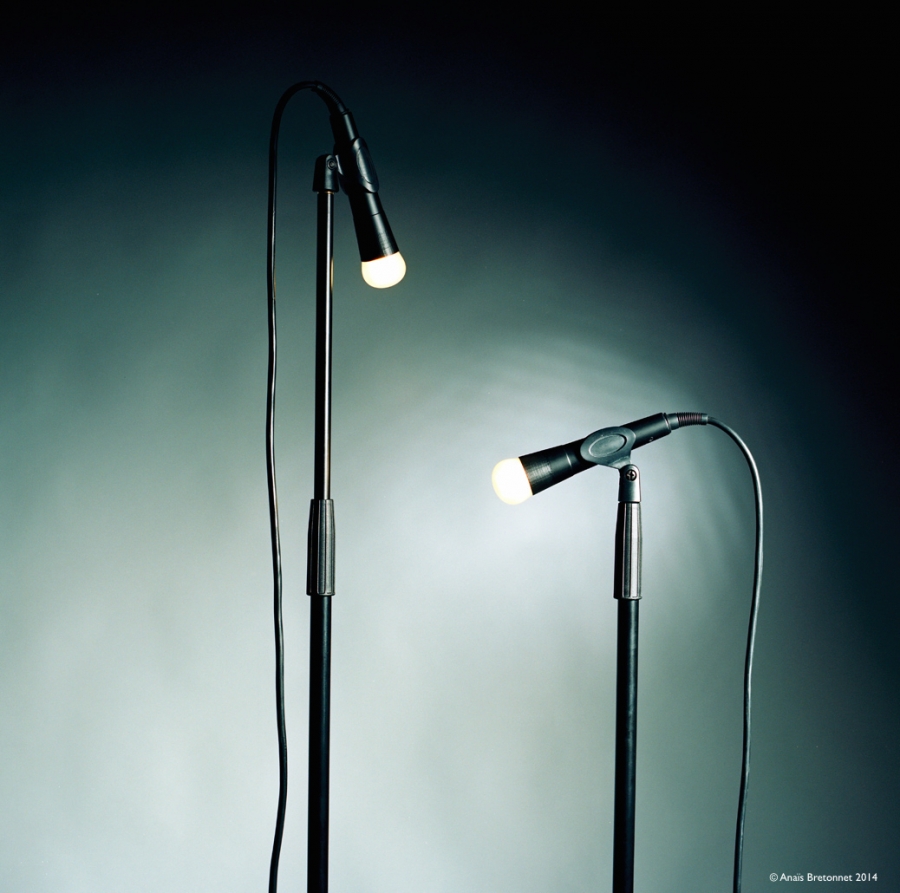 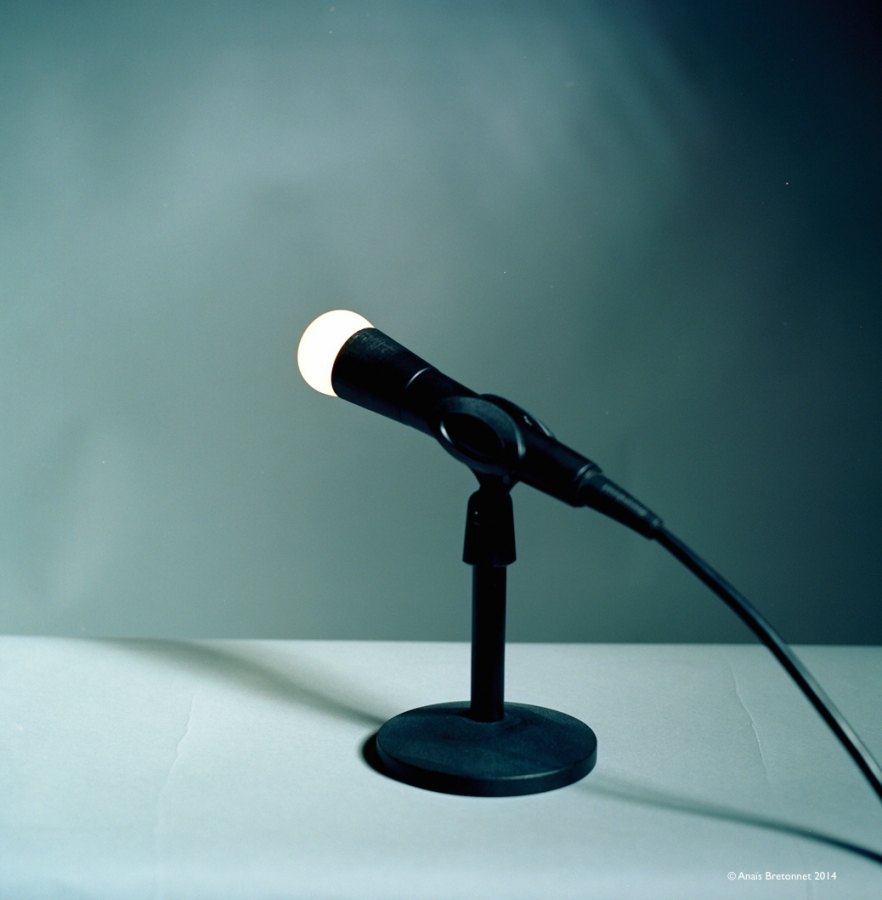 Anaïs Bretonnet is a Designer graduated in Art and Design in Saint-Etienne. In 2009 she set up her workshop, to develop her own creative projects. Anaïs focuses in lightning devices and furniture. She works in a team spirit with a local electricity engineer and with craftsmen, aiming at top quality. This activity is carried out within a French artistic and technical environment, but including high technology like 3D printer. The resulting products are to be of a real artistic quality, off the beaten track. They are to divert the original meaning of an object, and to suggest a new or several new ones, full of poetry. Anaïs loves to tell new stories, and to make her clients ta- king up the new creation and use it with their own emotions. 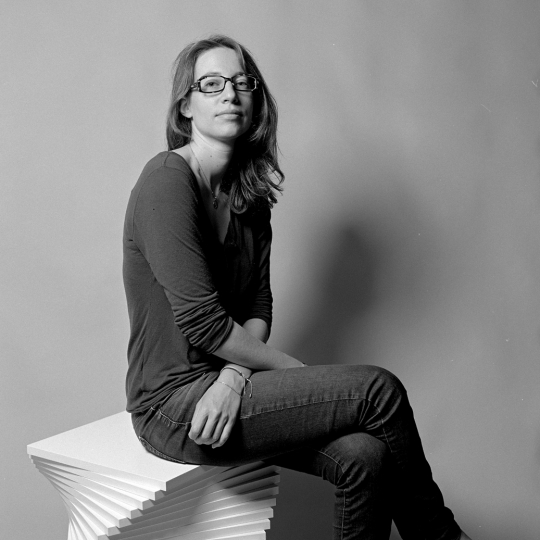