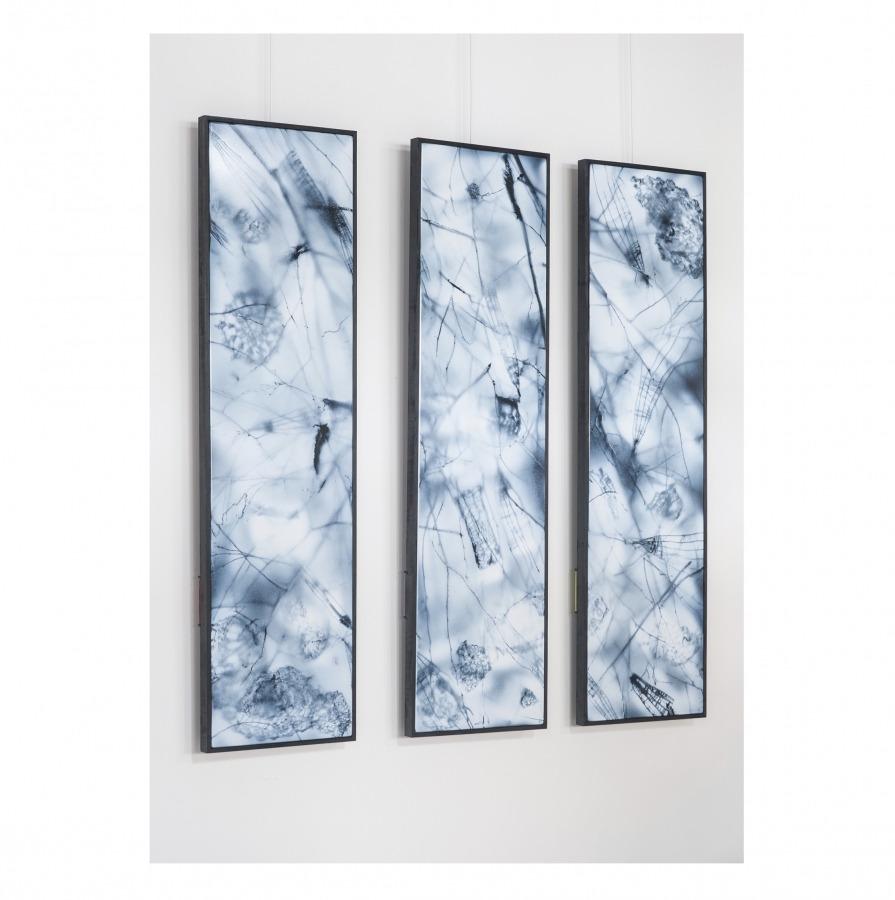 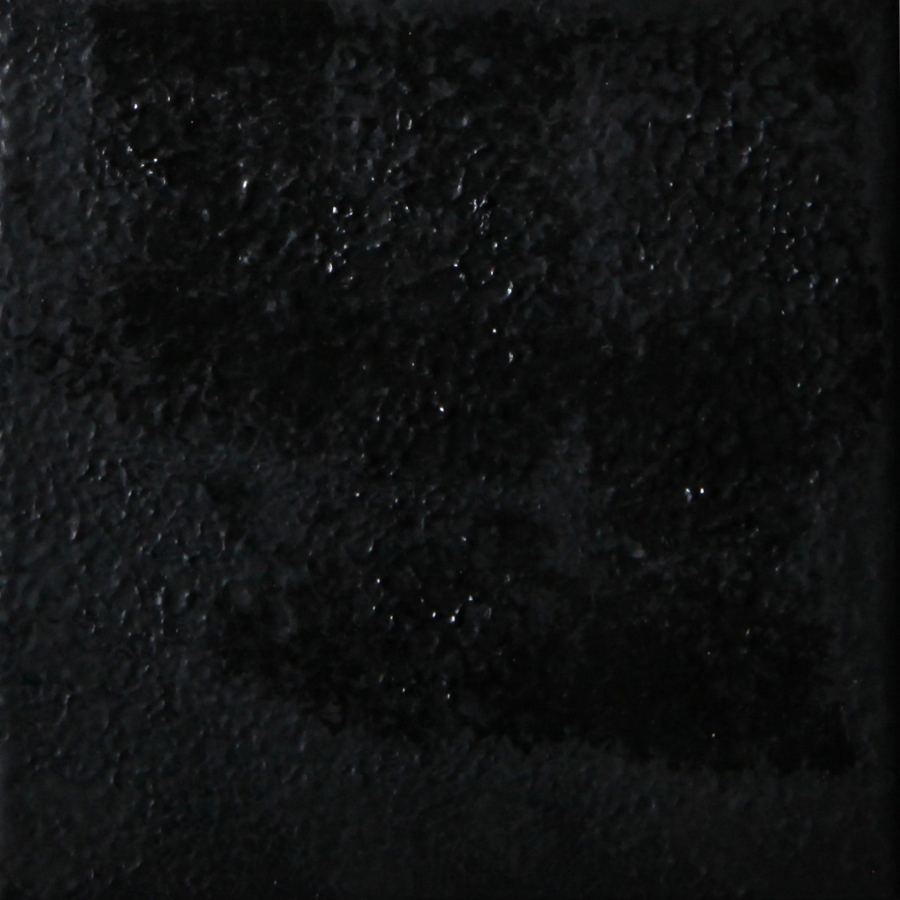 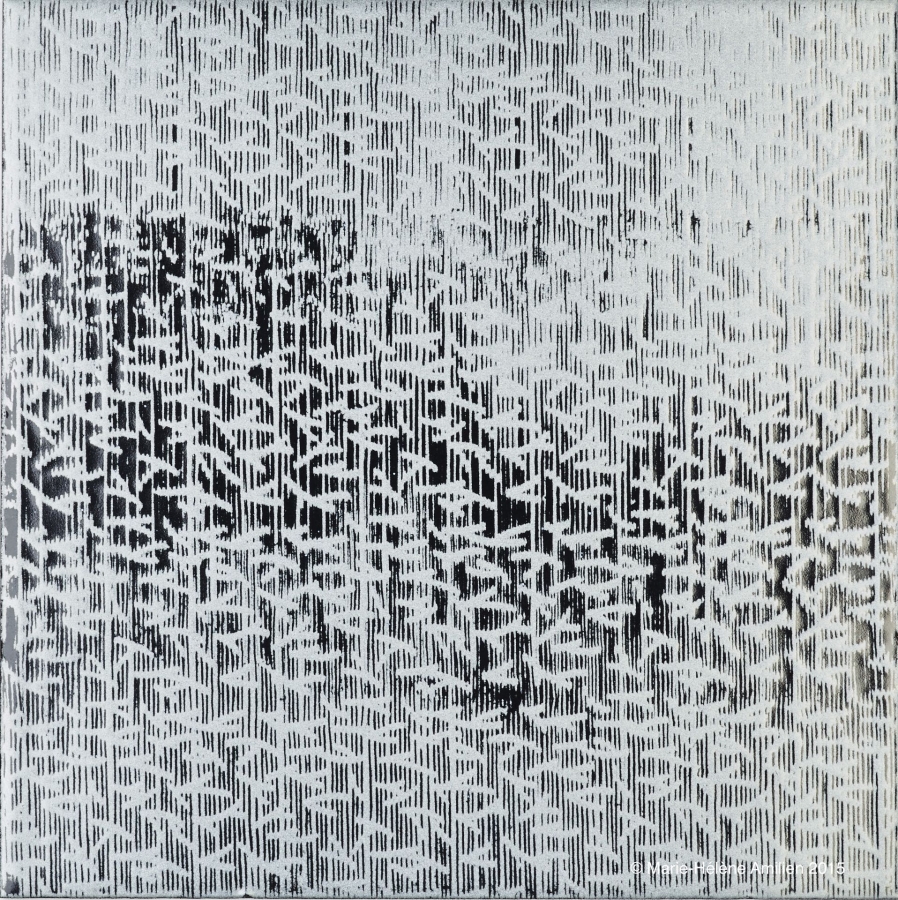 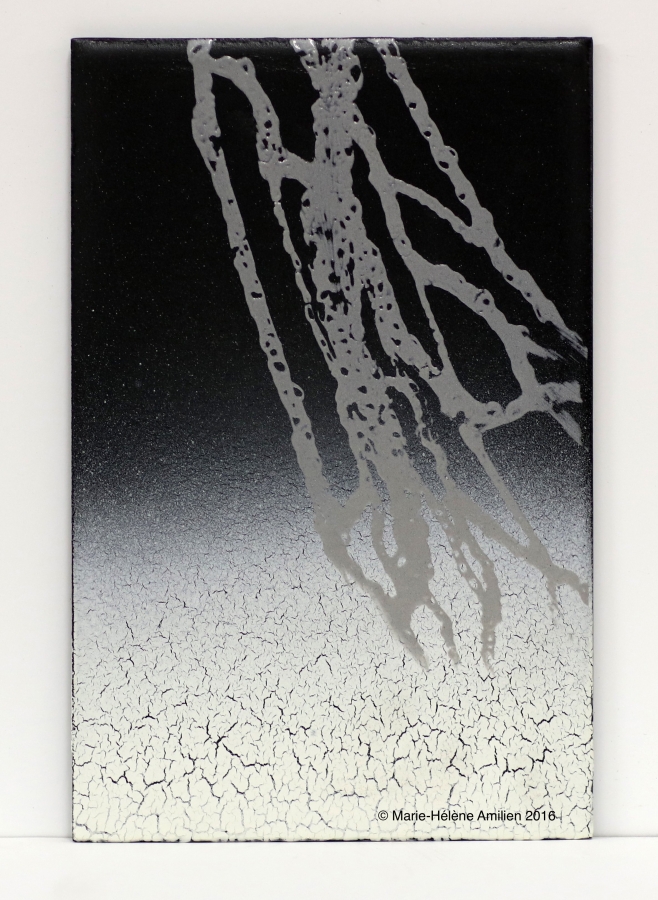 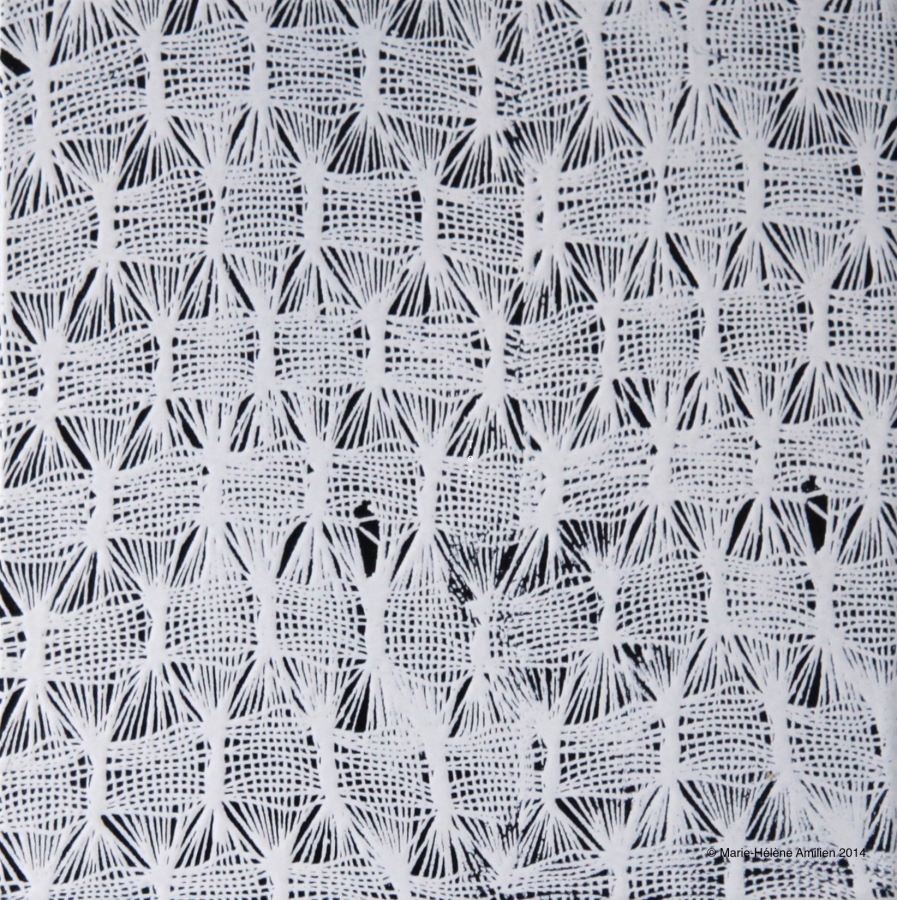 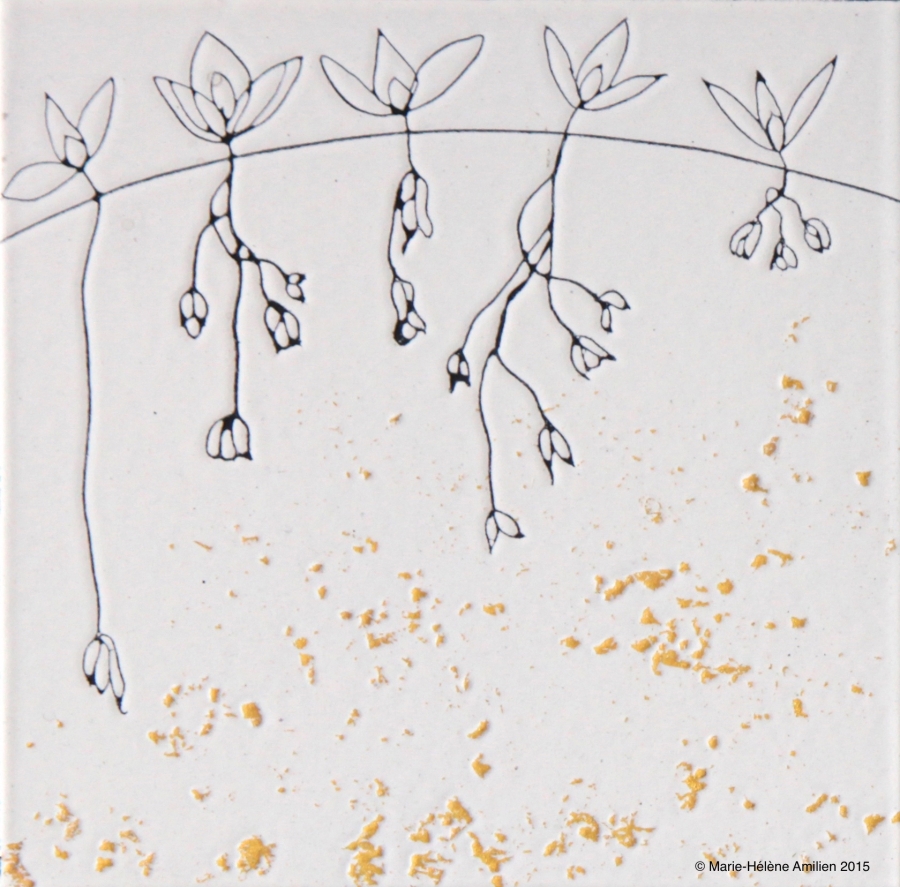 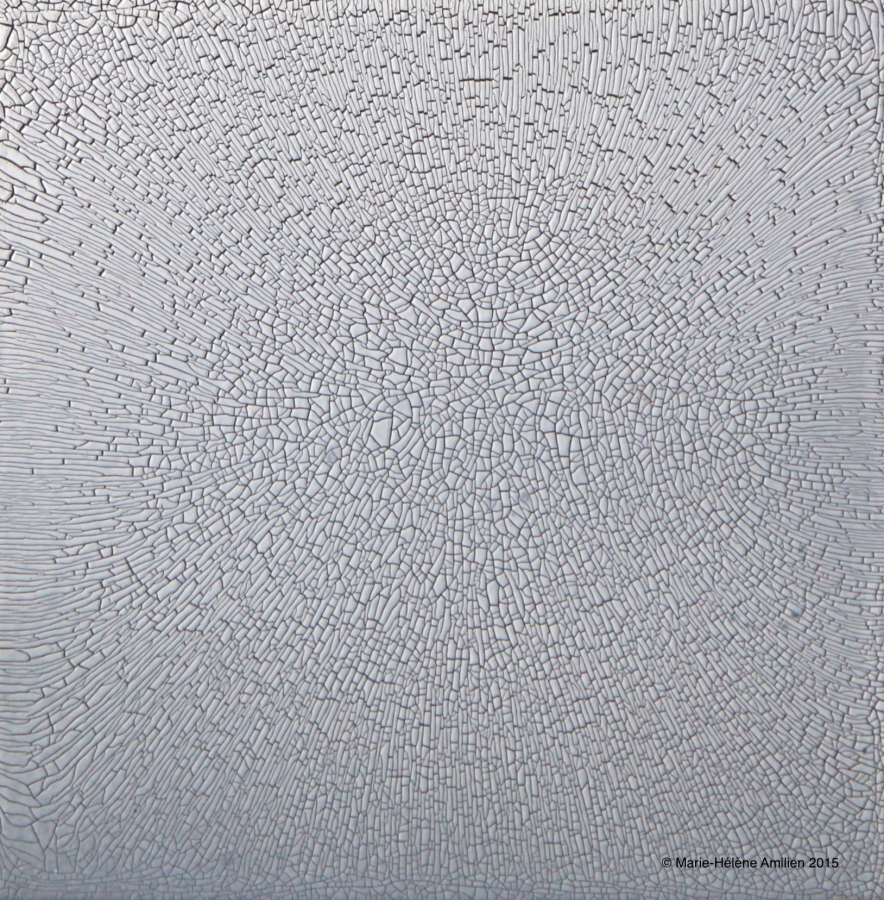 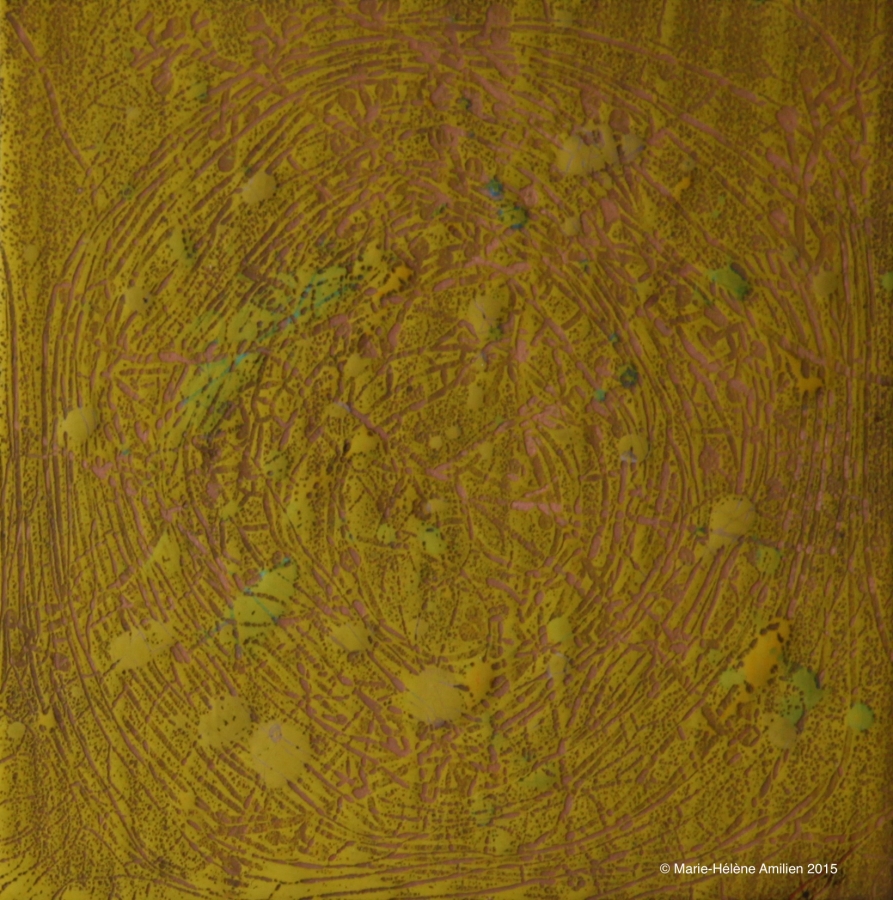 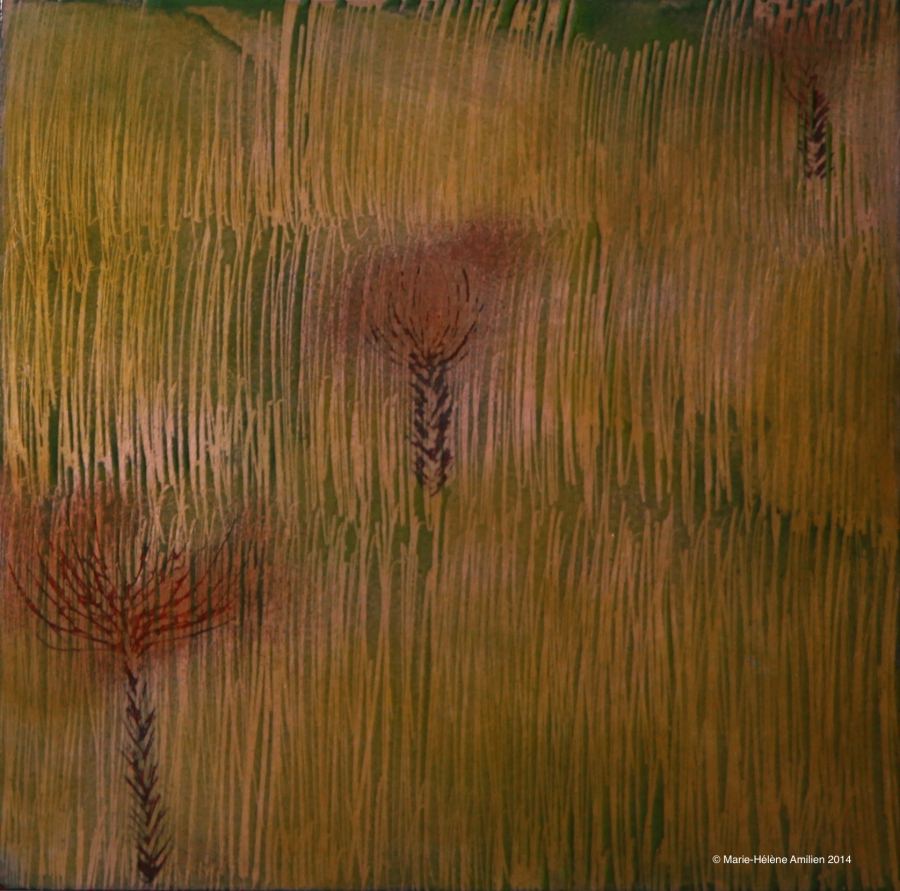 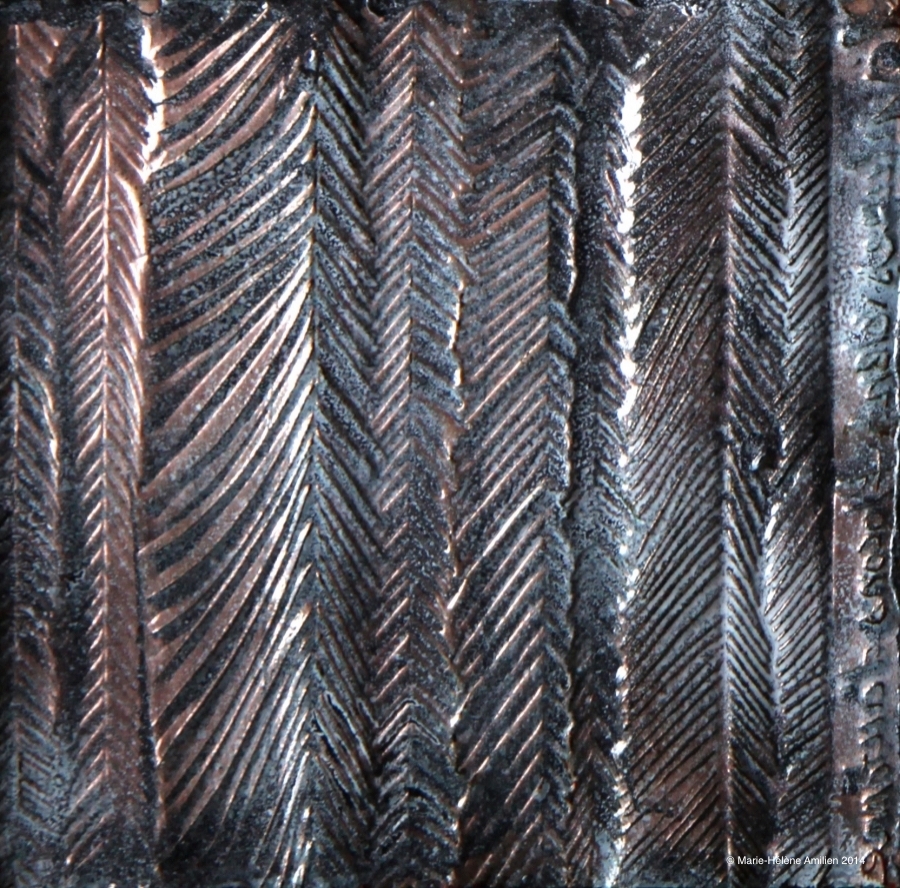 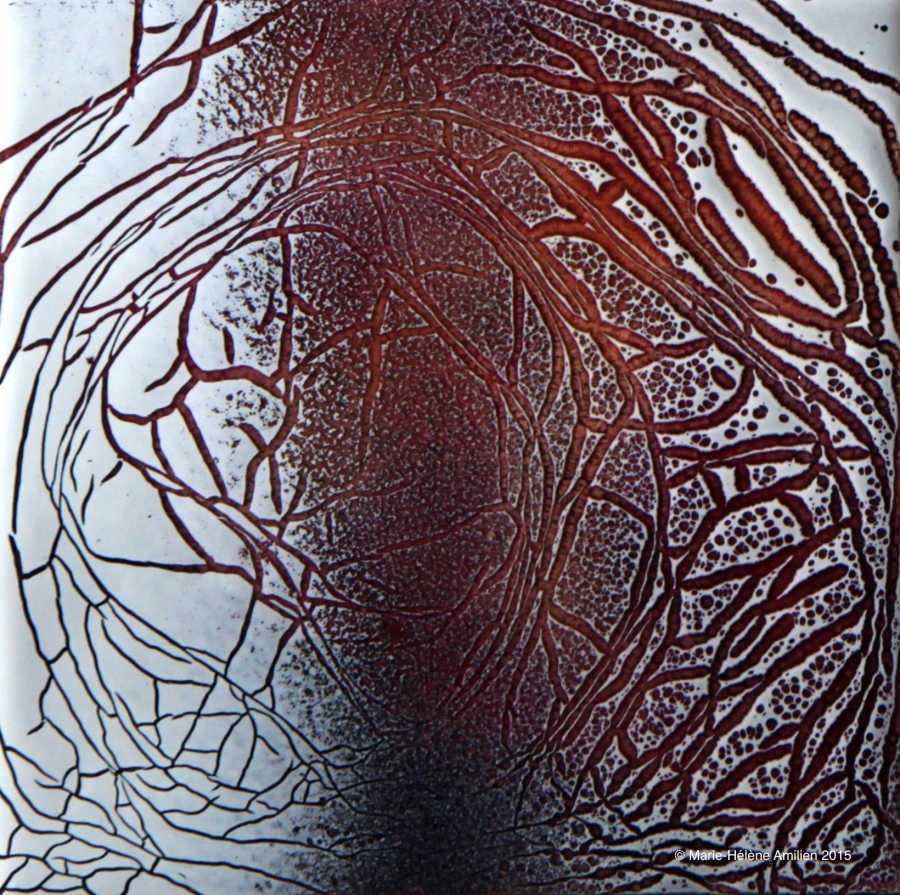 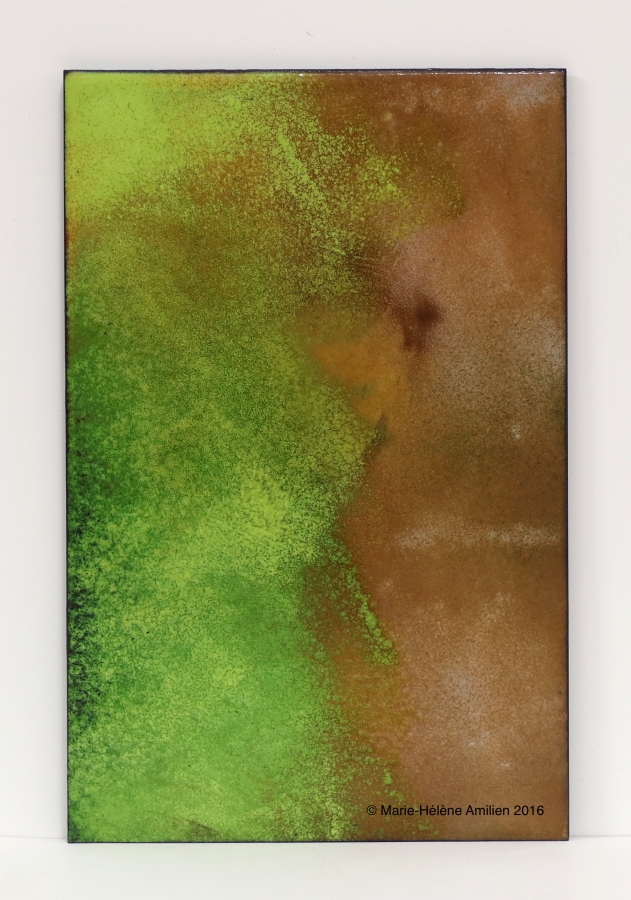 Marie-Helene Soyer is enameler. Starting her activity in 2004, in 2007 she set up her own workshop in Nantes. (France). She has been for several years carrying out researches on enamel technic. She draws inspiration not only from folk arts, or the human being relationship to his memory, but also from writing, graphic design and coloring. Today she presents us with enamel artworks full of poetry and magic, an assemblage of colored glass and metal oxide, coating a metal material, such as copper, steel, or precious metalware. These unique pieces are destined to different uses such as furnishing, home or office decorating, sculptures, utilitarian artworks, private or public monuments, urban decoration or signalization. Marie-Helene’s creations are destined to outdoor as well as indoor usage, notably due to the weather resistance of an enamel coating.They are fulfilling expectations of different types of customers, private individuals but also professional people like architects, interior architects or decorators. Marie Helene Soyer enjoys very much to share her passion and knowledge, with her clients and with enameler fellow colleagues, within residences, for instance. 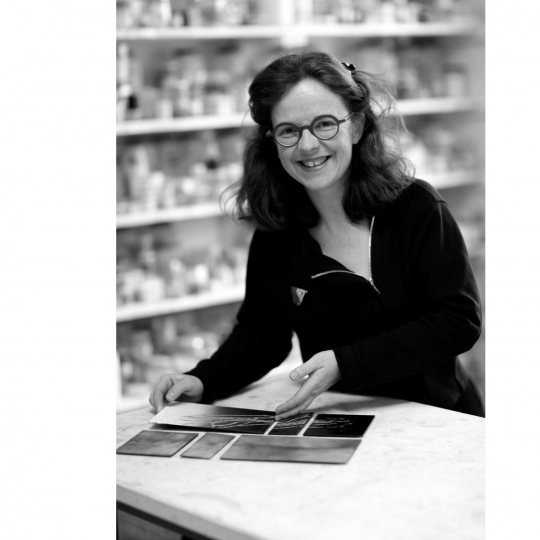