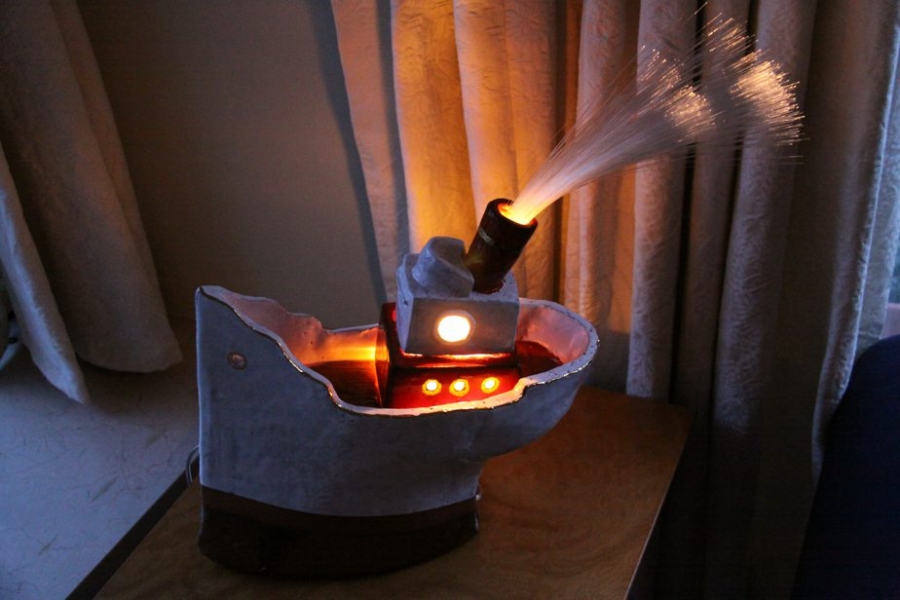 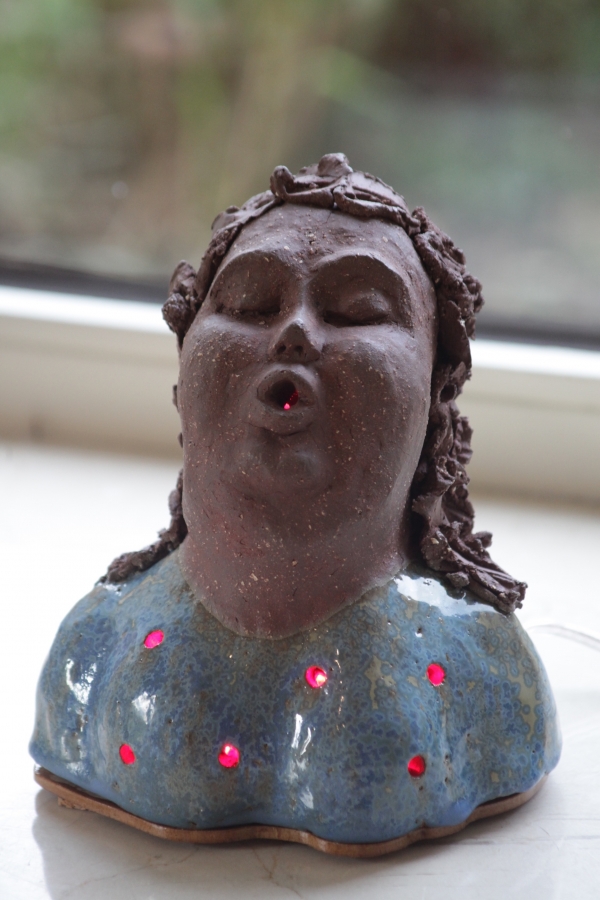 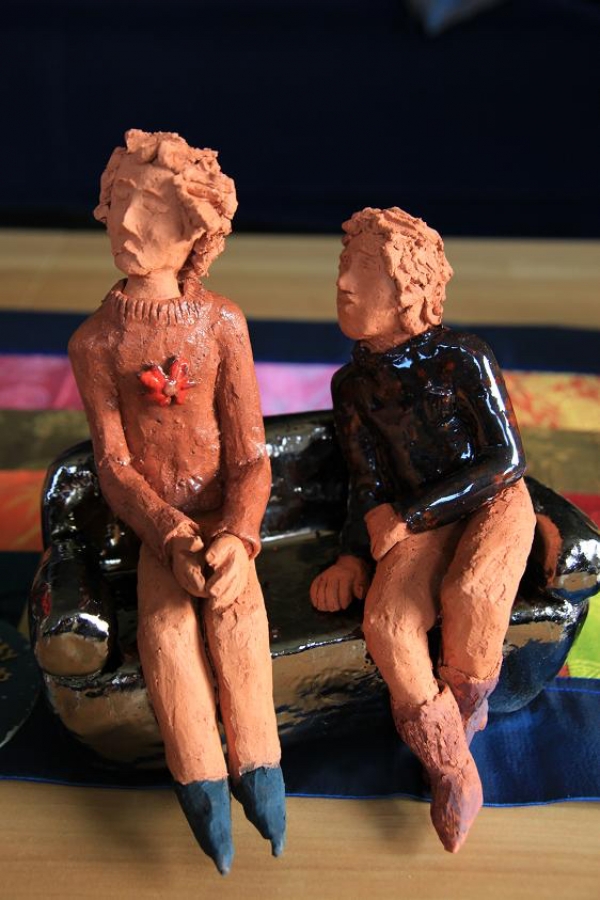 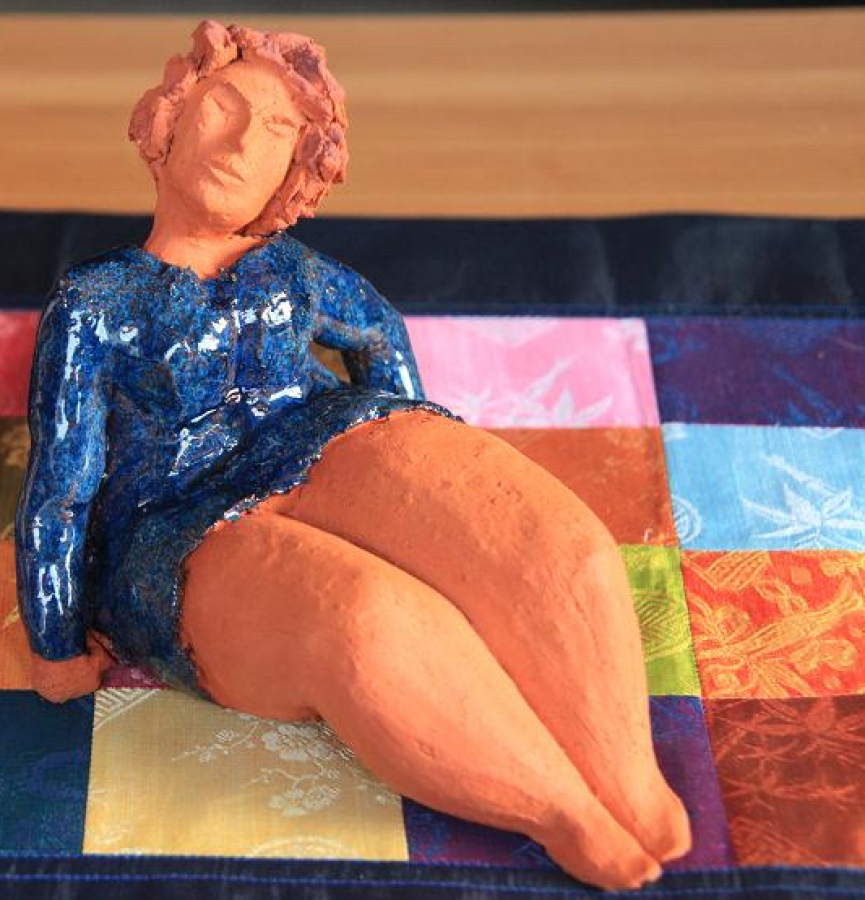 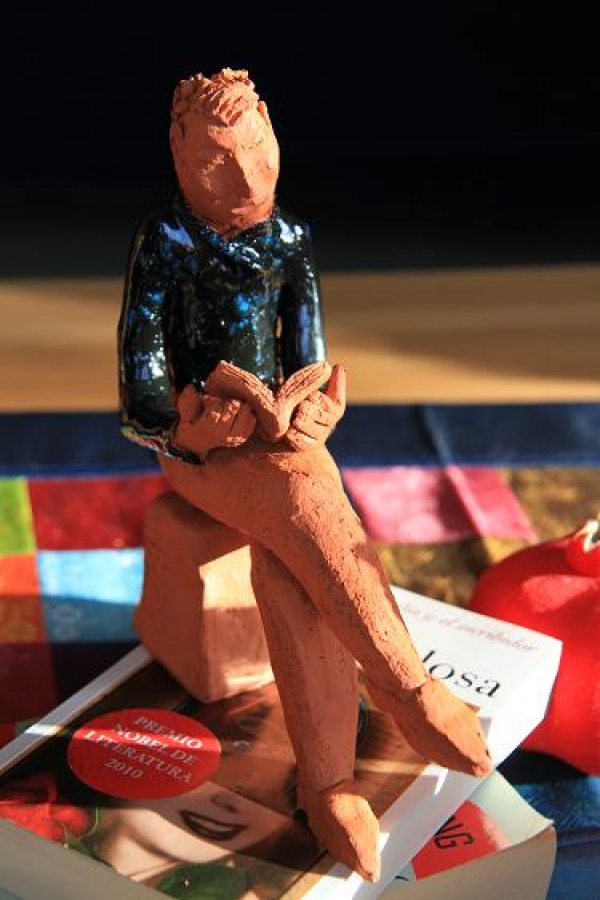 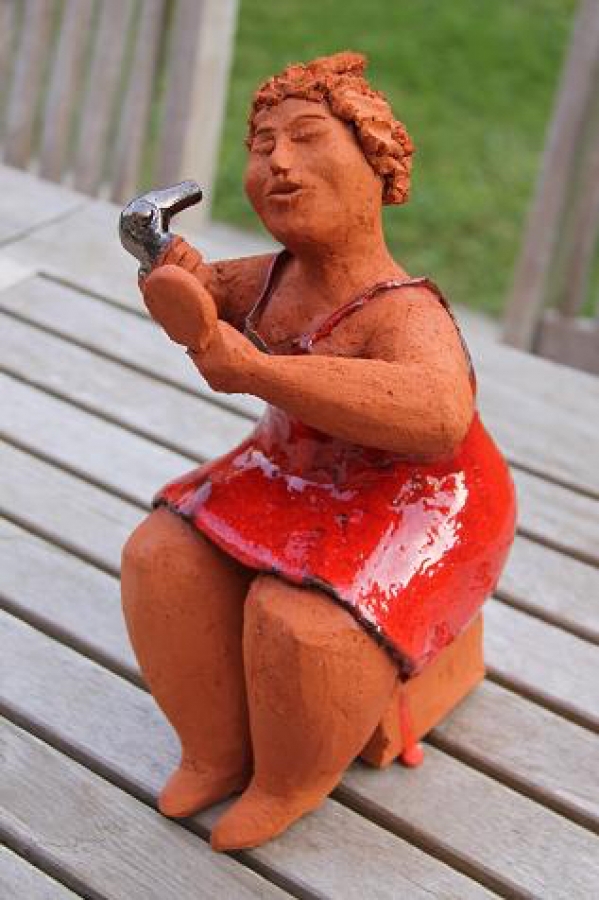 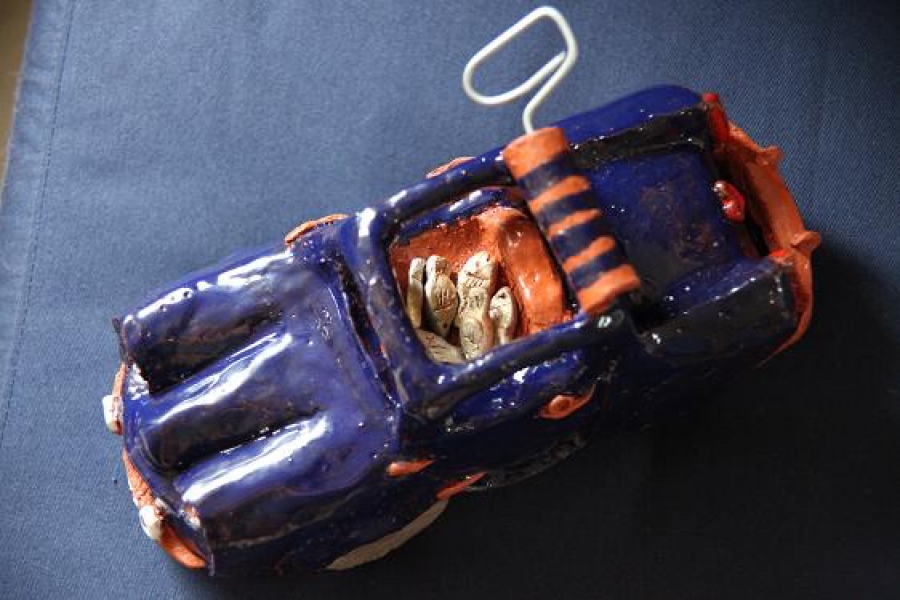 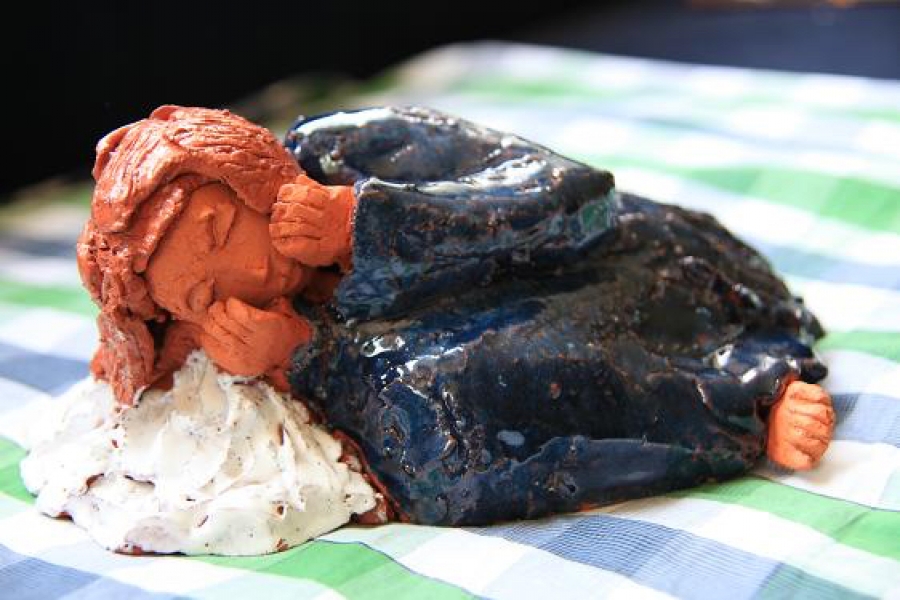 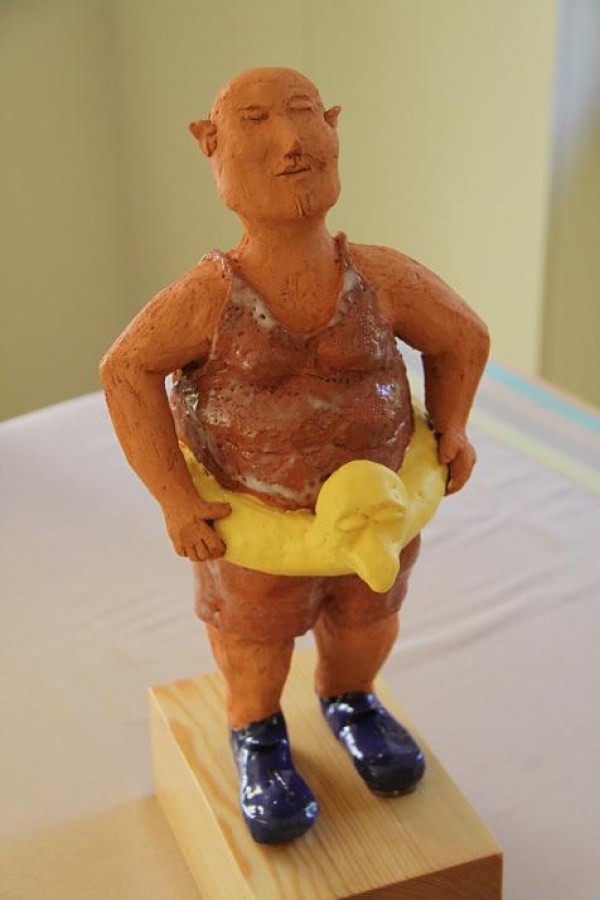 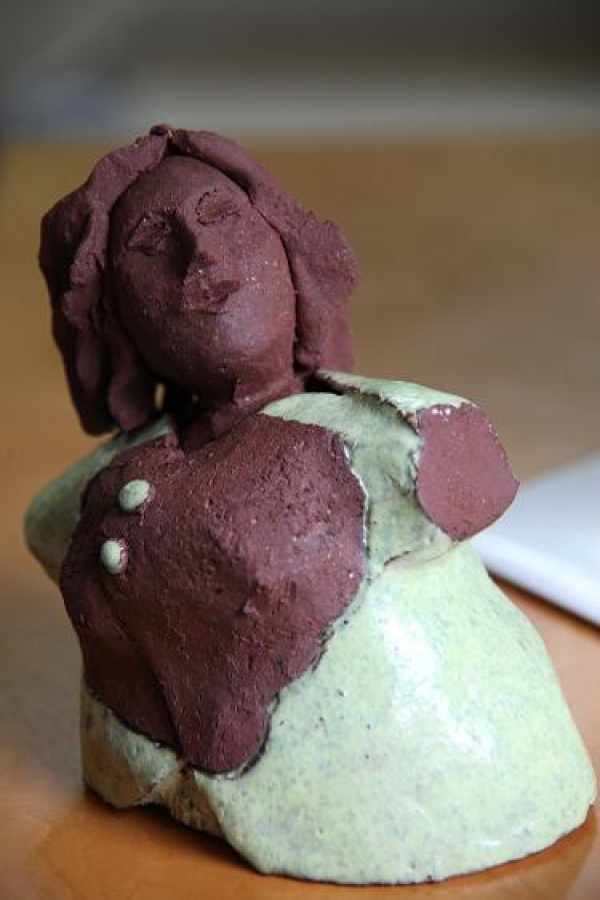 Earth, Wind, Water and Fire.
We are all made of them. Ceramics are made of them too.
This has to be the reason why the creatures of Andreas sometimes seem so near the quintessence of life itself: small joys, difficult moments, happy people, funny animals, there is something for everyone in his statues and his universe, one as real as the pragmatic one he has given up on. In the last 20 years Andreas has been trying to keep in touch with his past and his future through earth. He sometimes finds it unjust that his statues will definitely survive him and therefore always tries to give them a happy perspective: smiling is contagious and makes life, what we are made of, easier.

Some Information on Andreas Deligiannidis exhibitions or other activities : 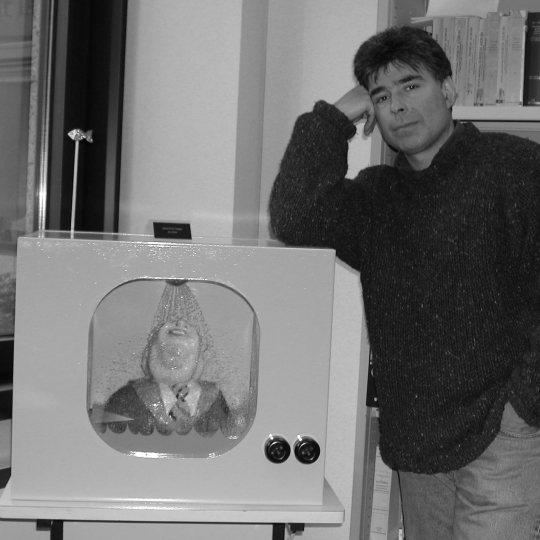